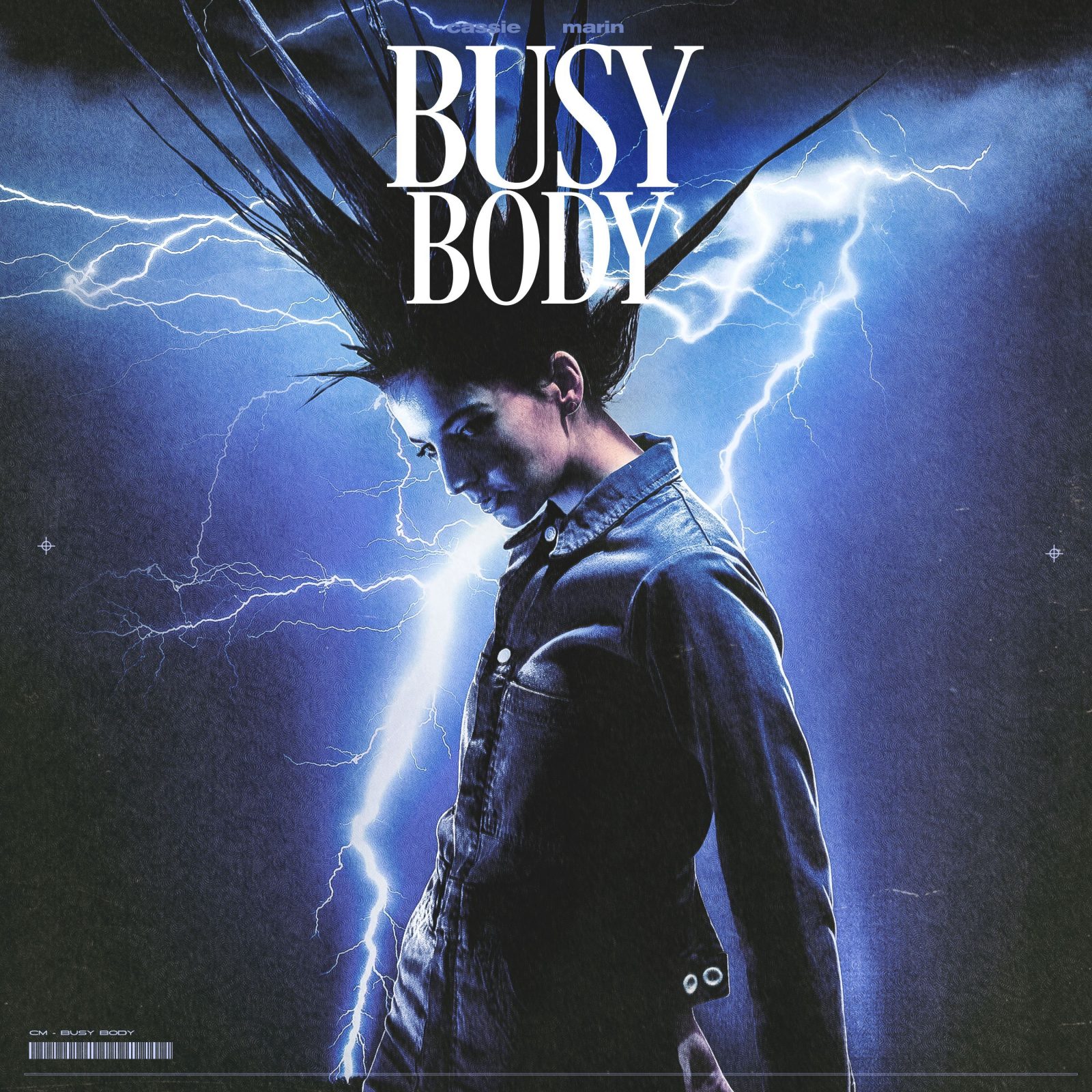 A sharp-witted commentary on the binary of being both the watcher and the watched in the digital world, “Busy Body” is an addictive listen, both thematically and musically. Drawing inspiration from the 1996 film The Cable Guy, the video reveals a playful yet poignant message about society’s obsession with social surveillance. “For the ‘Busy Body’ video, the idea was to take the song’s main theme surrounding compulsive surveillance to a literal and clear cut place while still keeping it fun and lighthearted through the story and style,” Cassie says.

Growing up in Miami, Cassie spent much of her childhood training as a gymnast with dreams of going to the Olympics. After her gymnastics career ended abruptly when she suffered a serious injury at the age of 13, she found solace in her love for music. Teaching herself how to produce and write songs, Cassie has carried the same grit and self-discipline that inspired her Olympic dreams into the art she makes today.

Slightly secretive and delicately feminine, every song she releases is a single intricate flower plucked from her consciousness and added to her verdurous display. Constantly exploring new musical and visual dimensions, Cassie has emerged as an avant-garde luminary in the left-of-center pop space.

Circa Waves Deals with the Chaos of Information Overload in Double Album, “Sad Happy” 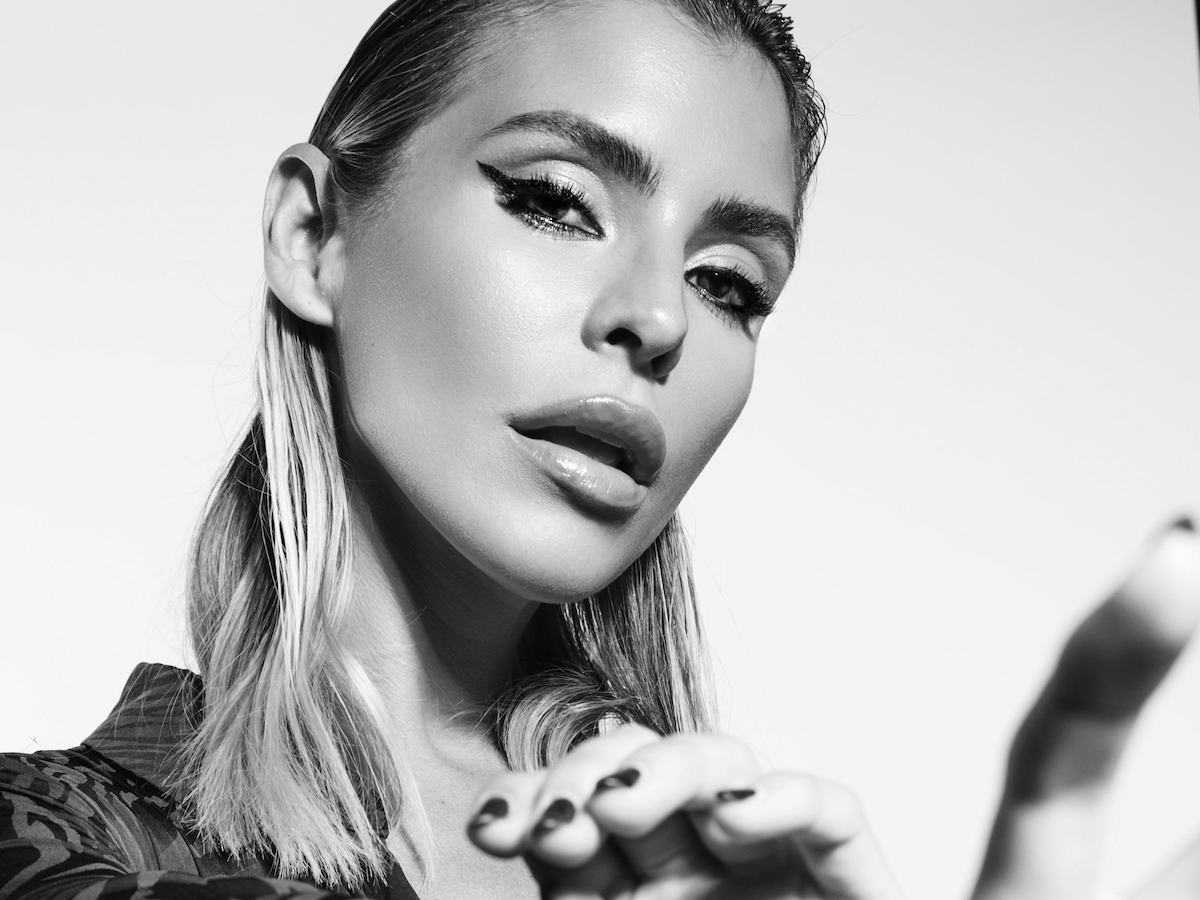 Sam Blacky Transports You to “Paradise” on New Vocal House Single. Out Now on Stabby Records

First Week of "Jeopardy!" Season 38 off to Eventful Start