Nearly eighteen months after Coldplay’s heartbroken, almost mournful Ghost Stories album (which seemingly refers to frontman Chris Martin’s dying marriage with actress Gwyneth Paltrow) comes the light at the end of the tunnel: A Head Full of Dreams. And just as Martin suggested to Zane Lowe of BBC Radio 1, the band’s seventh album definitely sounds like the end of something; if not closure, then a journey coming full circle—complete with a new attitude.
The opening song, in which the album is named, is an upbeat anthem that sets the tone for the rest of the album. Songs like “Hymn for the Weekend” (featuring Beyoncé’s mesmerizing vocals), the standout party song of the bunch, and “Adventure of a Lifetime” follow suit with equal amounts of energy and fearlessness.
Then, you have dreamy songs like “Birds” and “Army of One,” whose colorful instrumentals yield even sweeter lyrics: “We don’t need words / We’ll be birds” and “My heart is gun / My army of one / is gonna fight for you,” respectfully. Then the hidden track, “X Marks the Spot,” is perhaps the most “chill” and experimental song of the bunch, straying far from Coldplay’s usual piano-heavy ballads, but is still just as intriguing.

The ballads “Everglow” (where Paltrow makes a sultry appearance) and “Amazing Day” are standout gems, each sounding like traditional, heartfelt Coldplay ballads, and “Fun,” featuring Tove Lo, is a reminiscent and tender breakup song. In it, Martin croons, “Don’t say that it’s over / Don’t say that we’re done / Didn’t we have fun?” and I can’t help but wonder if this is in reference to Paltrow.
Songs like “Kaleidoscope” (featuring a clip of President Barack Obama singing “Amazing Grace”) and “Colour Spectrum” are short, though intricate transitional songs wedged at the second half of the album to adjust the mood accordingly. But it’s “Up&Up,” the final song of the album, that has the last word.
When Coldplay first performed this song for Tidal’s exclusive live event, Martin said it was “the song they’ve been wanting to write for 15 years,” and it shows. Here, Martin strategically features all the bells and whistles: it starts off sweet and slow, then grows in volume when new instruments are added piece by piece, leading up to two long, euphoric guitar solos from Jonny Buckland and guest Noel Gallagher. With a chorus of voices chanting “we’re gonna get it together somehow,” “Up&Up” is a beautiful feel-good anthem that ends the album on a high note.
The verdict? A Head Full of Dreams is a triumphant combination of pop and alternative rock, and of bittersweet, rapturous melodies and lyrics, one where Coldplay has taken all the winning formulas from previous hit records and put them into one cohesive collection. And I say, the next time Coldplay want to experiment with any style of music other than their piano-ballad staple, let them—because that’s when magic happens. Now get up and dance!
Read more Music News on ClicheMag.com
BY MEGAN PORTORREAL
Coldplay ‘A Head Full of Dreams’ Album Review: Photograph courtesy of Coldplay 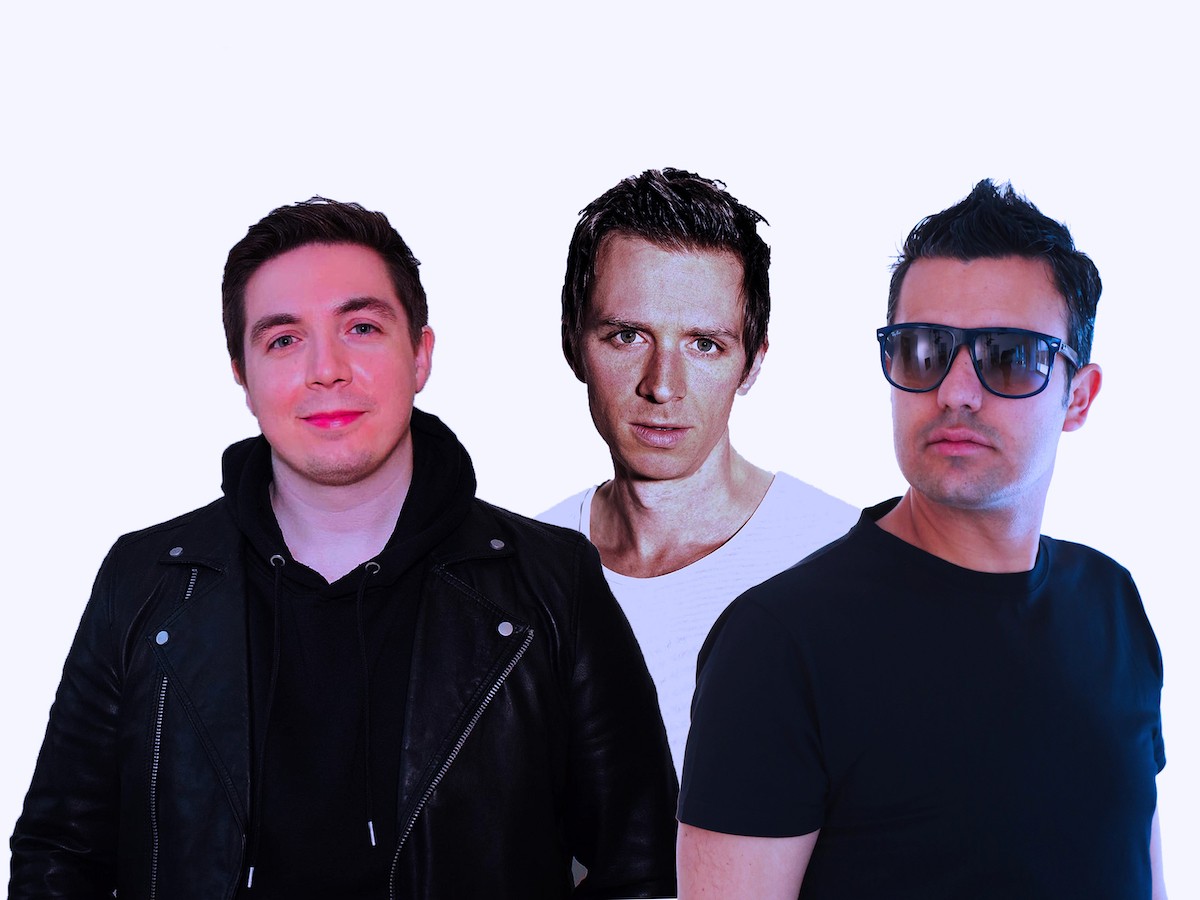 Win a Jewelry Bundle from Then, Now, Always

Win a signed His Dream of Lions Prize Bundle