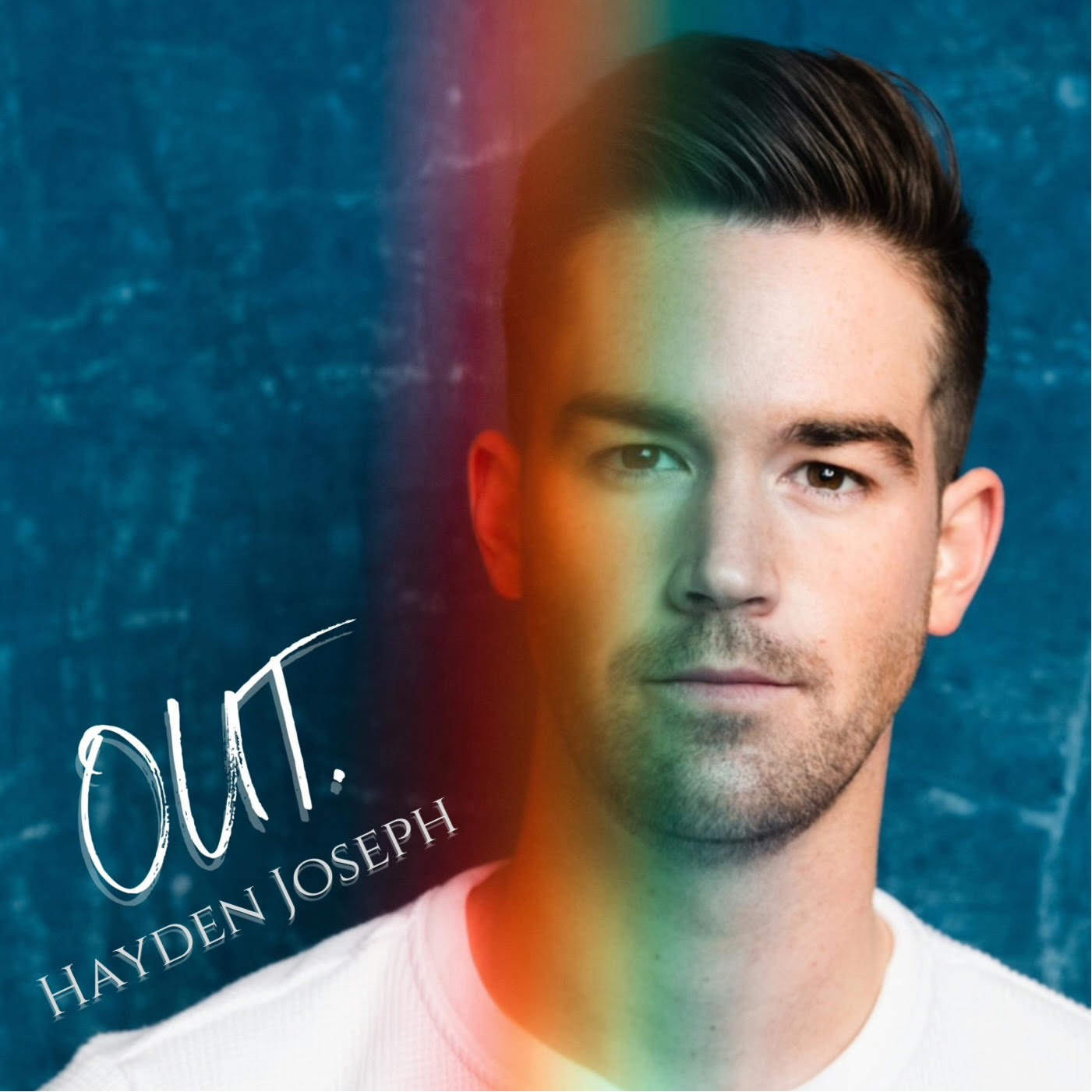 June 1st, 2021. Nashville, TN:Rising country music star, Hayden Joseph, releases his inspiring self-acceptance anthem, “Out.,” just in time for Pride month. The epic new song is laced with uplifting lyrics about speaking up and being proud of who you are, highlighting Hayden’s crisp vocals alongside dynamic, modern country-pop production.When discussing the new single, he says: “Every artist needs an ‘I am’ song, and this is mine.At its core, it’s a track about celebrating who you are. For me, it narrates coming out and fully accepting myself, but the meaning will change depending on the listener. I’ve sat on the song for 3 years because I didn’t want to ruffle country music feathers, but I have decided this Pride month is the time.”

Hayden has been making waves as one of the few out-and-proud singers in the country genre for the better part of the last year, following the successful release of his 2021 debut album,“Different” (which has garnered over 300,000 streams). He knows he faces an uphill battle as an openly gay male pursuing a country music career; it’s no secret that the genre hasn’t always been inclusive of the LGBTQ+ community. Despite that,he prides himself in the inclusive nature of his lyrics, and earnestly aspires to “write songs for everyone.” Hayden strives to continue breaking industry barriers, just as he says in his new single: “Times are changing, uncovering new ground. The world is ready for how I’m speaking out.” 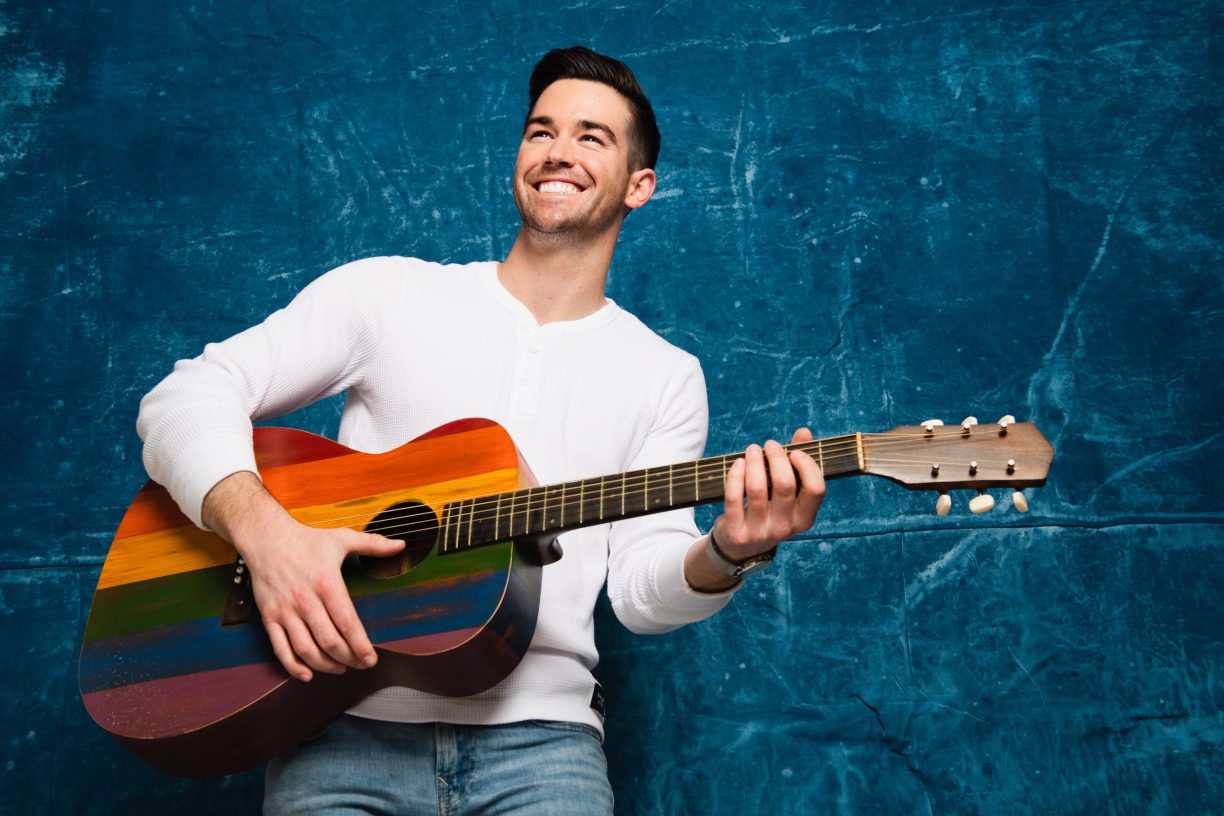 A South Carolina native, Hayden Joseph is no stranger to the Country Music scene. His love for the genre started as soon as he could talk and has continued to blossom throughout his adult life. Hayden blends the sounds of Modern Country and Main stream Pop music, drawing inspiration from the genre-bending melodies of Taylor Swift, Garth Brooks, and Shania Twain.His unique sound, heartfelt lyrics, and Southern Charm have captivated audiences across the country. For more from Hayden Joseph, look to the links below.Follow Hayden Joseph on:

Good Things Are In Store for After Romeo 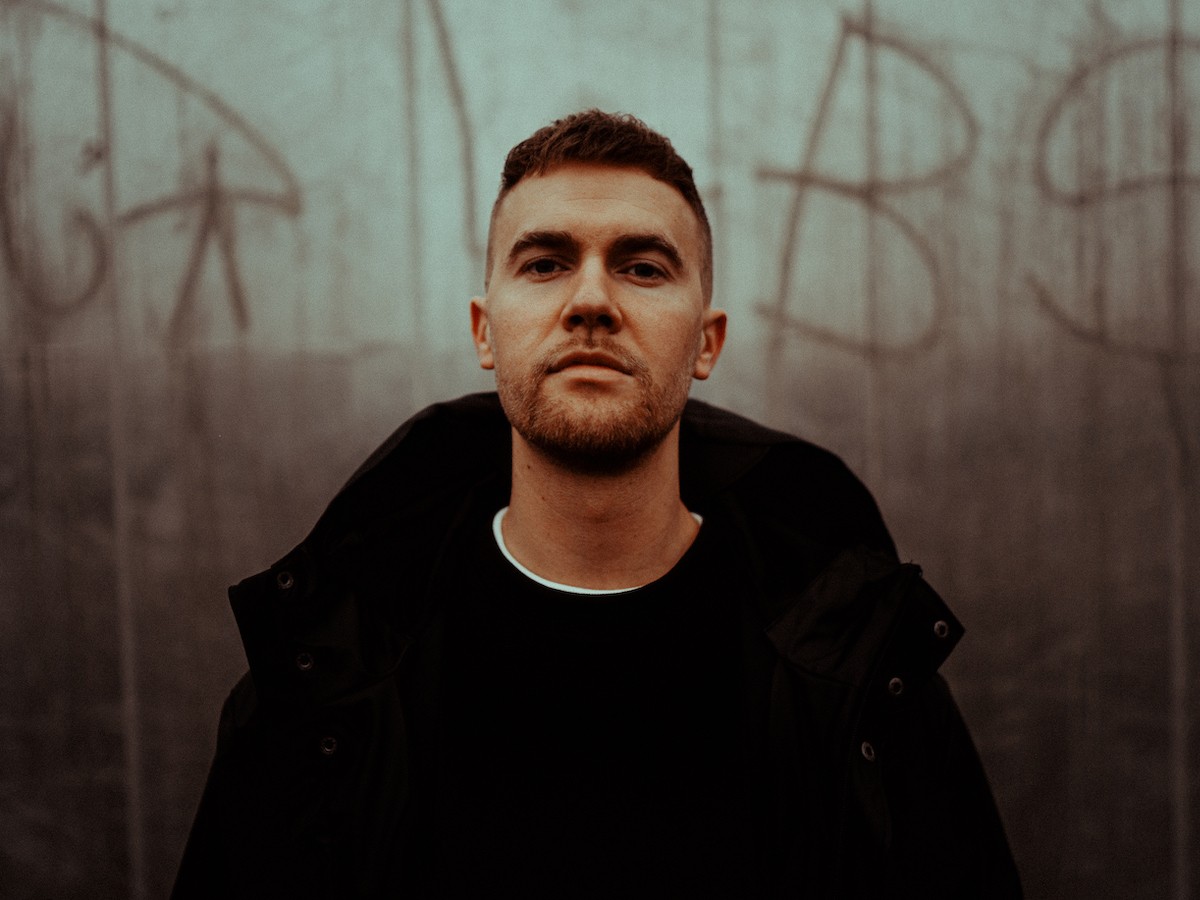