Say it ain’t so. Summer is officially over and I don’t know about you, but it was one of the best summers I’ve had in awhile. It seems as if there was something to do every weekend or a concert that couldn’t be missed. Didn’t it seem as if this year has been full of great acts? Summer may be done with and so are the summer music festivals, but don’t forget that there are a handful of Fall Music Festivals that you just can’t miss!

Austin City Limits Music Festival
(September 30 – October 2 & October 7 – 9)
The Austin City Limits Music Festival (ACL) will be celebrating it’s 15th year and it’s all starting THIS WEEKEND! I wanted to go to this myself since the lineup is crazy good. From Radiohead to Kendrick Lamar to The Chainsmokers, it’s as if almost majority of artists that have been on tour all year will be here.

Roots Picnic
(October 1 – 2)
This is a picnic I would put serious money down for. What I would do to see The Roots, D’Angelo and the Wu-Tang Clan! I guess I have to watch The Roots from the comfort of my own home when they’re on The Tonight Show!

The Meadows Music & Arts Festival
(October 1 – 2)
And if you’re not into having a laid back picnic with The Roots, why not try to catch Kanye West and Chance The Rapper in New York City? Maybe this time you’ll have a better chance to see Yeezy since the day he was supposed to perform during Governors Ball was canceled…

Desert Trip 2016
(October 7 – 9 & October 14 – 16)
Deemed the “Old people’s Coachella” (Hey, not my words. Just what I heard through the grapevine…), famous acts will be taking the famous Indio grounds for two weekends back-to-back with a lineup that is way too good to be true. Kids, if you haven’t heard of Bob Dylan or The Rolling Stones, ask your parents about them now.

Voodoo Music + Arts Experience
(October 28 – 30)
What better way to spend your Halloween weekend with some great music, costumes and a little voodoo? Taking place in (I imagine) one the funnest places on earth, New Orleans’ City Park will be filled with craziness and one heck of a memorable weekend.

Any music festival in its inaugural year is worth checking out. This brand new festival takes place in Central Texas with acts in a variety of genres with even live panel discussions.
What festival are you most looking forward to seeing or hearing about? Let us know down below!
Read more Music News on ClicheMag.com
Photos Courtesy of Austin City Limits Festival, Roots Picnic, The Meadows Music and Arts Festival, Desert Trip 2016, Treasure Island Music Festival, Voodoo Music + Arts Experience and Sound on Sound Fest 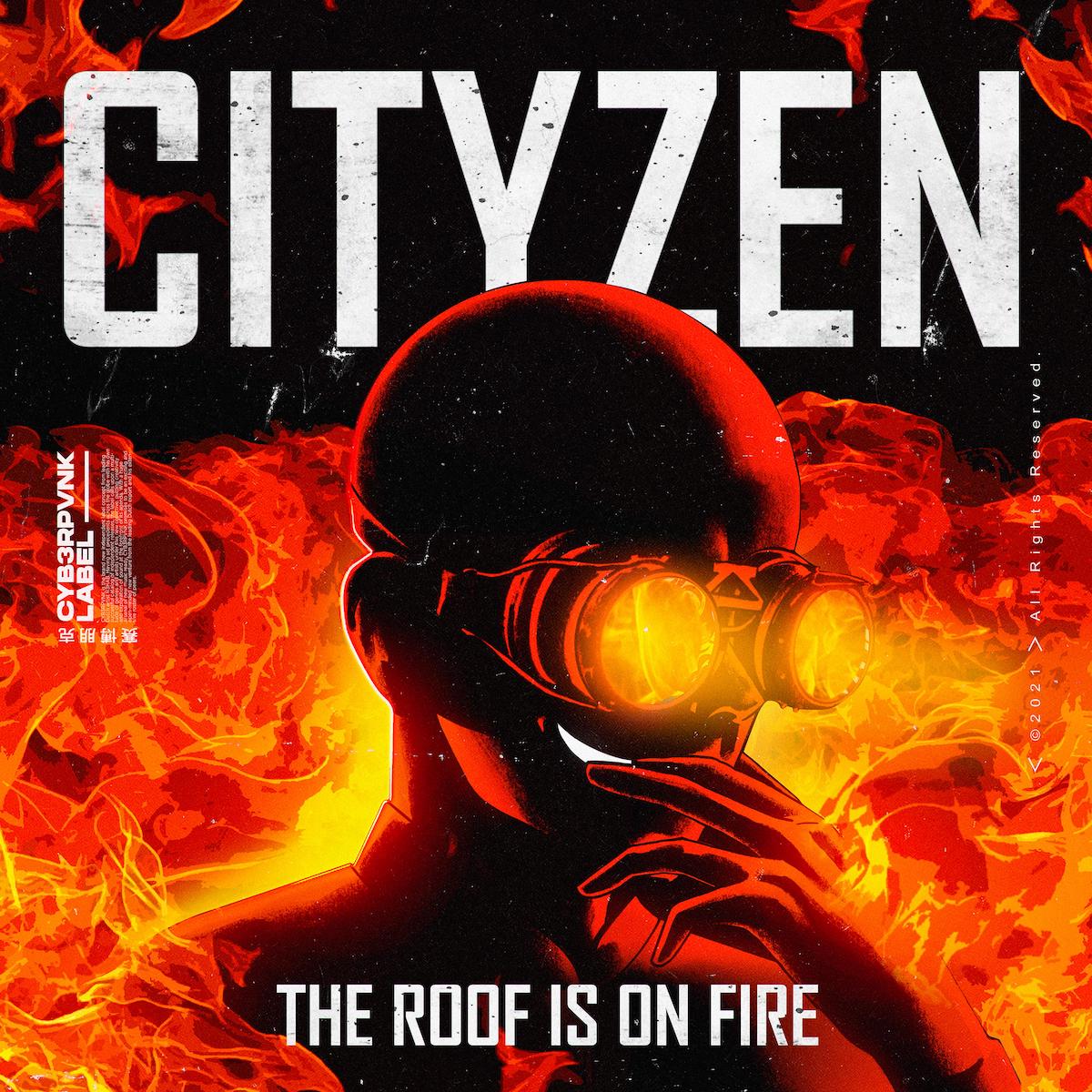 Cityzen Drops Booty-Shaking UK Garage/G-House Track “The Roof Is On Fire.” Out Now on CYB3RPVNK

What We Think About Usher's New Album, 'Hard II Love'

What NYFW Means For Spring and Summer Trends