Alt-pop singer-songwriters HARLOR dropped their latest single “Heart Games” on April 9th. In “Heart Games” what begins with a muted guitar bass line develops into an invigorating production filled with acoustic strings and electronic elements, volleying between folk and electro-pop. Fresh newcomers HARLOR have developed a polished signature sound that blends an endless amount of influences.

Behind the song’s distinctive style lies a message of introspection while yearning for a potentially destructive relationship. Describing their latest release, vocalist Nick Gerard explains, “I wanted to express the idea of being on someone’s leash, but not necessarily hating it. I wanted to express the idea that I’d rather take the chance of you hurting me than not being with you at all. The title “Heart Games” is parallel to someone playing mind games, but in this instance, you know what’s going on.” 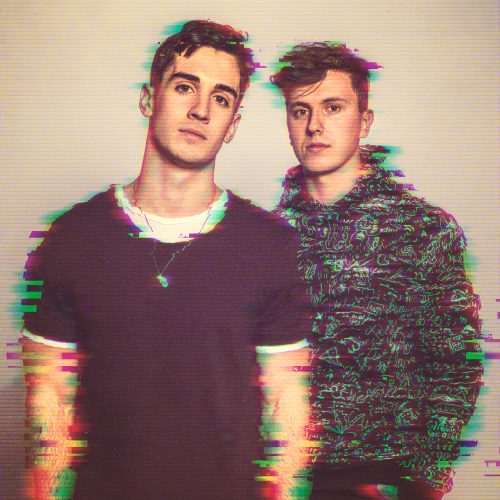 For as much as they may resemble self-described “regular dudes,” the HARLOR duo of Nick Gerard (singer, songwriter) and Max Anthony (producer) surprise with an unpredictable and undeniable spark. The music of HARLOR enables a cathartic release of emotions. The integration of the singer-songwriter spirit into modern pop punctuated by hypnotic harmonies is unique to HARLOR. Since crossing paths in a dorm room at the University of Dayton in 2015, Nick and Max have worked nonstop. They have taken their love for music and flawlessly carved their own path in the industry.

Luxury Bags You Need in Your Closet

An Interview With Pop Songstress Lisey Tigra and Her New Single, “Criminal Mind”