Indie-pop sensation CLOE WILDER is back with a new music video, “In the Next Life.” Filmed in Lancaster, California, the ethereal video portrays a beautiful, emotive and melancholy picture of Wilder singing about the loss and love she has for her late grandfather. “I didn’t want to say goodbye / I love you, but this life’s unkind / You’re not mine to keep / So I made a deal with the other side / So I can find you in the next life.”

Directed by Bobby Hanaford, who also shot Wilder’s videos for “It’s True,” “Call Me if You Need Me,” and “I Wanna Be Alone with You,” the music video reflects the heartbreak mood of “In the Next Life”— bringing the cinematography to life.

“This is an entirely alternative video from what I had originally planned to use. We shot this in one-take between other shots for fun, but it ended up being my favorite,” explains Wilder. “It’s the last one off of my debut (“Teenage Lullabies”) EP, so it feels nice to close with something this simple. It feels a little more like me. I’m so grateful for the warm welcome that this project has received. Thank you, thank you, thank you. There is much more where that came from.”

Wilder performed her single “In the Next Life” at Madame Siam’s in Hollywood last week. The 15-year-old singer, songwriter and pianist features the studio version of “In the Next Life” on her January 27, 2021 “Teenage Lullabies” EP—a project which showcases the innately gifted chanteuse weaving effortlessly through high and low notes on her well-rounded, picturesque seven-track offering.

In addition to shooting her new music video, Wilder has performed shows at Madame Siam in Hollywood on October 12th as part of the Breaking Sound L.A. Showcase, and The Mint in Los Angeles in June. 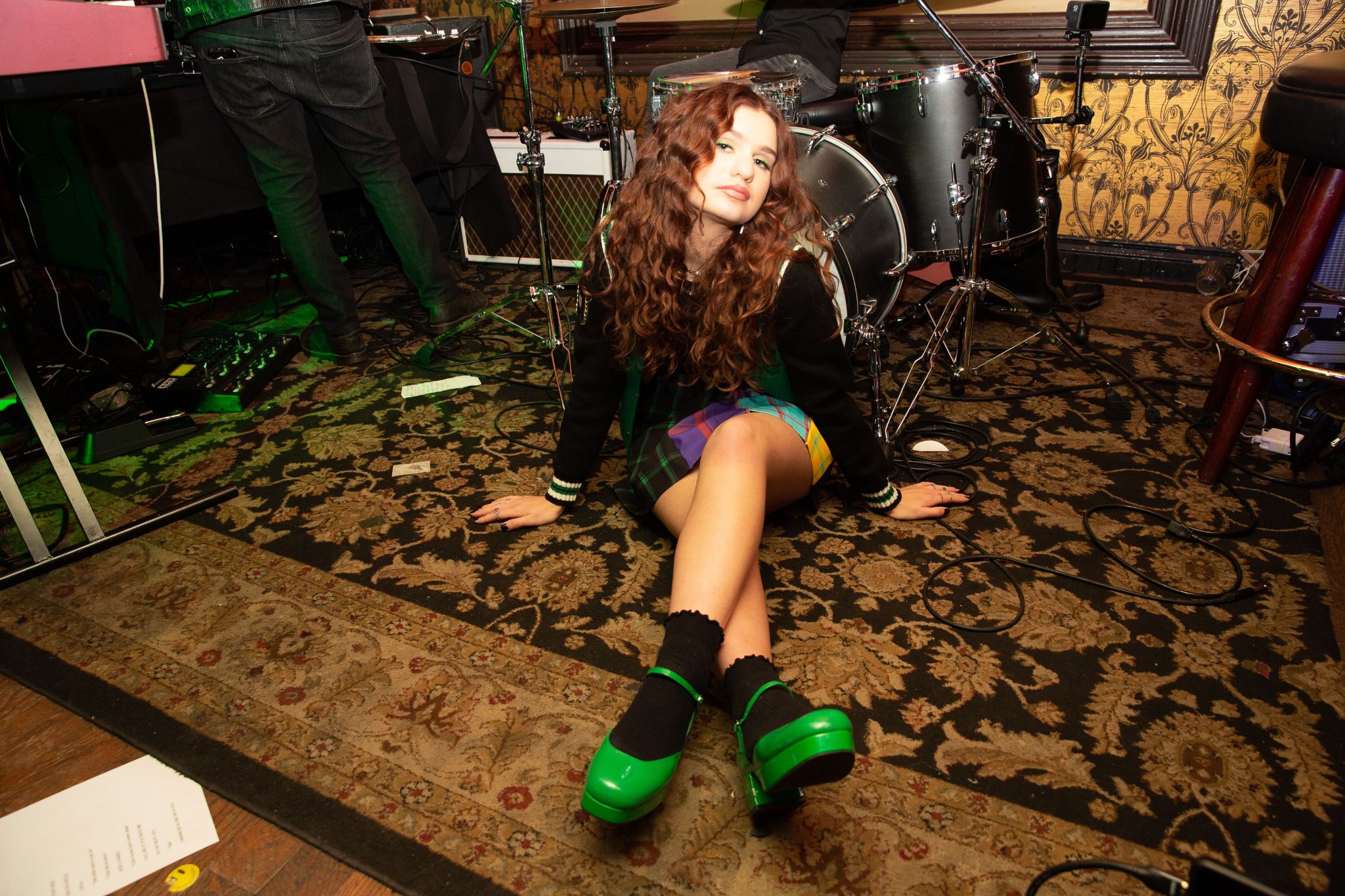 In between gigging, Wilder has also released a new live video each week on her YouTube channel since mid-September. Part of the performances of the songs off her EP (“Teenage Lullabies”) were filmed in her hometown of Clearwater, Florida, at the historic landmark Capitol Theater, while others were shot at West Hollywood’s legendary Troubadour.

Wilder has a voice way beyond her years, managing to create melancholic, relatable songs steeped in vulnerable storytelling. Citing Lana Del Rey and Phoebe Bridgers as two of her primal influences, the rising star has garnered praise from music bloggers, the industry and fans alike. Making her debut into the music business three years ago, she has amassed more than one million streamed songs on her Spotify page to date, and has a robust following of 40k+ monthly listeners. She’s worked with Grammy winners Rob Kinelski and John Greenham (Billie Eilish), and Eric Scullin (RZA, Mark Needham [The Killers])—her musical director/keyboardist/guitarist, who produced as well as co-wrote the single “Crying When I Shouldn’t” with Wilder. 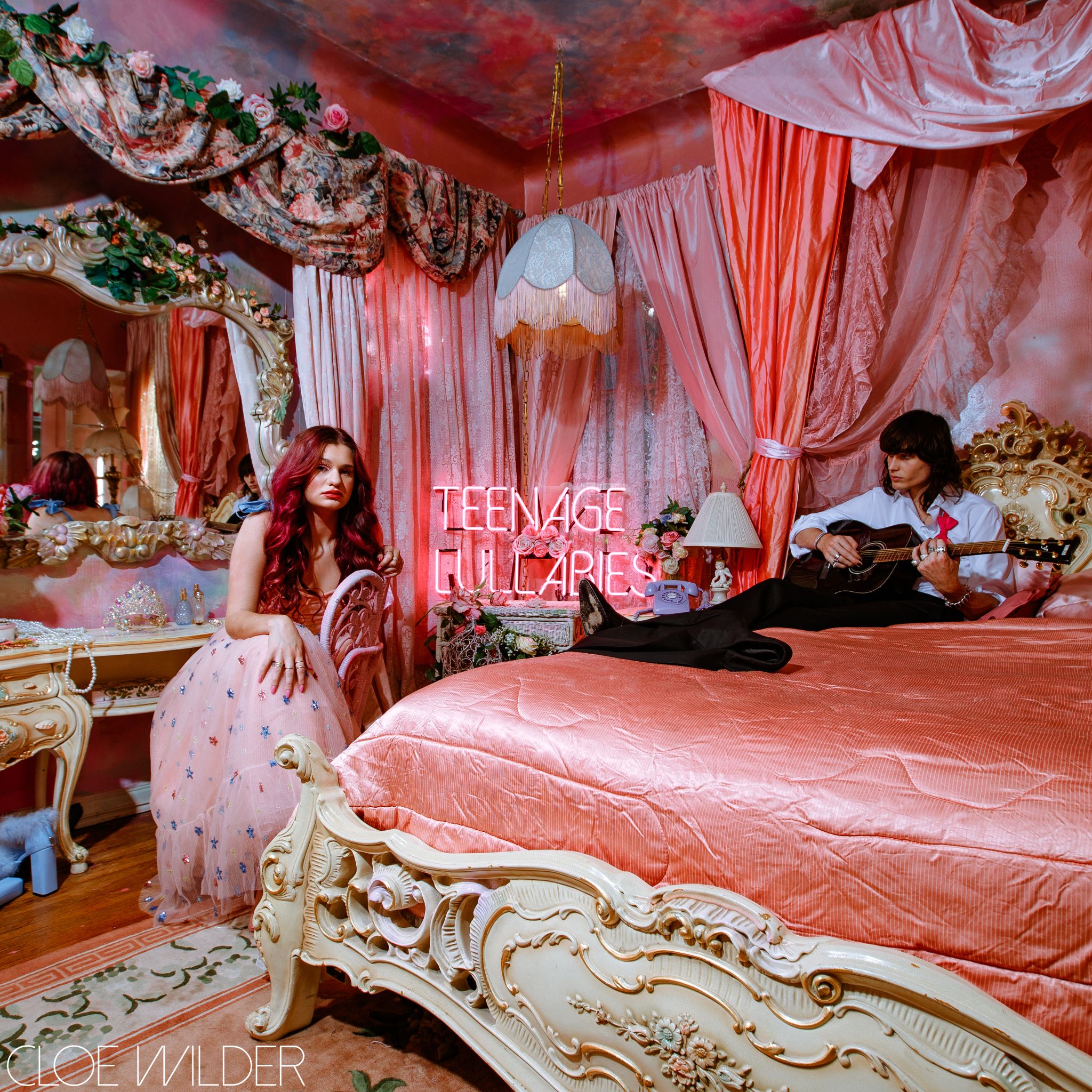 From an early age, Wilder’s artistic talents started thriving as she started taking piano lessons which consequently helped her to discover her passions for singing, surprising her family and anyone around her. In December 2018, she started her YouTube channel where she began to cover songs by Halsey, Alessia Cara, Billie Eilish, Sasha Sloan, and more. She kicked off 2020 with the release of “Crying When I Shouldn’t,” co-written and produced by Eric Scullin (RZA, Mark Needham [The Killers]), and mixed and mastered by Kinelski and Greenham (three-time GRAMMY® award-winners and Billie Eilish’s mixing/mastering team). She followed up with her next release, “You & Lonely,” co-written by her and produced by Jayme Silverstein (Alicia Keys, Miguel, Estelle). In January of 2021, she released her seven-track debut EP Teenage Lullabies, which was co-written and produced by Sam Nicolosi. The project rolled out more popular singles, including the anthemic “I Wanna Be Alone With You,” the dark and moody “Call Me If You Need Me,” and the ethereal “In The Next Life.” The EP release was followed up with an intimate video series entitled “Backyard Sessions.”

PINEO & LOEB Team Up with Sparkee & Viiq to Bring Upbeat House-Pop Vibes to Heartbreak Track “Attached 2 U.” Out Now as a Self-Release