‘All the Boyfriends:’ An Interview with Alice Jemima

Complete with cute collared dresses and the sweetest voice you’ll ever hear, Alice Jemima is making an impression on those around her. The 19 year old musician from Devon, UK has played for London’s mayor Boris Johnson, performed on stage with Joe Brooks, and was heard on BBC Radio 1. Since releasing her first EP All The Boyfriends, she’s continued to write more songs and post more videos. With her soft, brilliant voice and vintage guitar, Alice is a unique musician you won’t find elsewhere. I got a chance to chat with her about her EP and what’s coming next – needless to say, she’s well on her way.

CLICHÉ: How and why did you get involved with music?

Alice Jemima: Music’s always been a big part of my life. When I was younger, my mum used to play the violin in a Tango band, so I used to get taken to lots of the festivals and gig’s she was playing. I also vaguely remember going to their rehearsals too – I must have only been about 3!

I started instrument lessons when I was at school. I tried out a few instruments, (including the violin, – I hoped to pick it up and play like my mum, but that didn’t work out), before turning to the guitar when I was 8. After that, I just fell in love with songwriting and performing.

CLICHÉ: Where’d the name of the EP come from?

AJ: All The Boyfriends is named after one of the songs on there. A song I don’t really like talking about, (I’ll choose more carefully next time! Ha) – so all I’ll say is that it’s not about all of my boyfriends, but about someone else’s – sort of.

CLICHÉ: Where or from who do you draw your inspiration?

AJ: Mostly relationships, friendships, not such great friendships (unfortunately!), and then a little bit of everything else.

CLICHÉ: Favorite song to perform? Why?

AJ: I get excited mostly about playing the most recent stuff  I’ve written, but if I had to pick one it’d probably be “First Love”. It’s one of my favorites at the moment, I just really love playing it.

AJ: I was recently recommended the film Drive due to it’s brilliant soundtrack. I loved it so much that I decided to give one of the songs off it a go, and the cover got a crazy amount of plays in just a few days. It’s been up just a week now and has reached 12,000 (now 17,182 on her Soundcloud) plays, which is amazing!

But I loved covering the song particularly, as the original is a lot different to my cover, and it’s nice that people who like the Kavinsky original electronic track have given me the thumbs up on a my very laid back acoustic version.

CLICHÉ: Have a favorite memory as of late?

AJ: I’d best start by saying I have the worst memory! But, playing a session for [BBC] Radio 1 at Maida Vale was pretty crazy! It was an incredible experience. Also, all the gigs that go well and are enjoyable to play tend to stick too – the good ones are never forgotten.

CLICHÉ: It’s been quite the year for you thus far, run me through it? What’s next?

AJ: As a musician, things or opportunities can arise quite randomly, and I love that. There’s a few things in the planning for this year which could make this year a little more exciting than the last. I’m especially looking forward to playing a few festivals this summer! I’m just looking forward to it all, really. 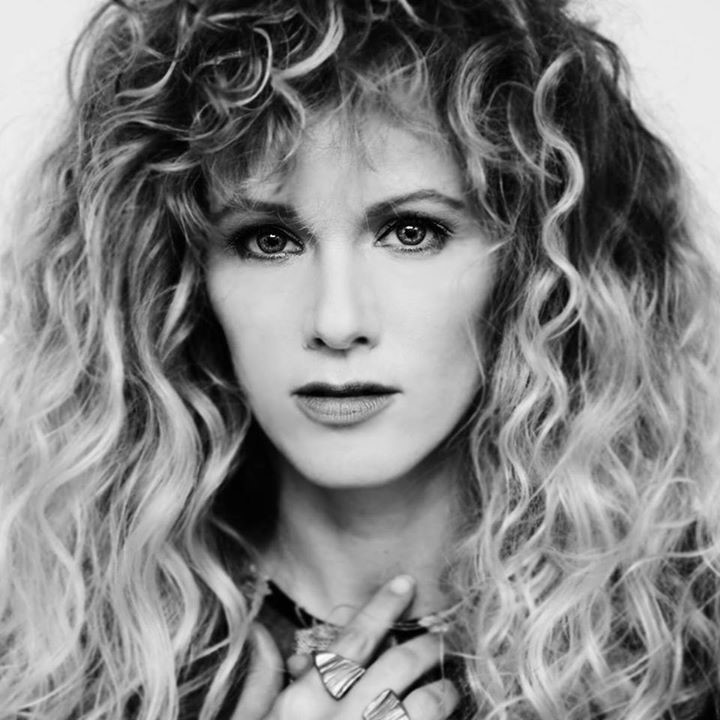 Cliché Sits Down With IVA to Discuss her Amazing Career