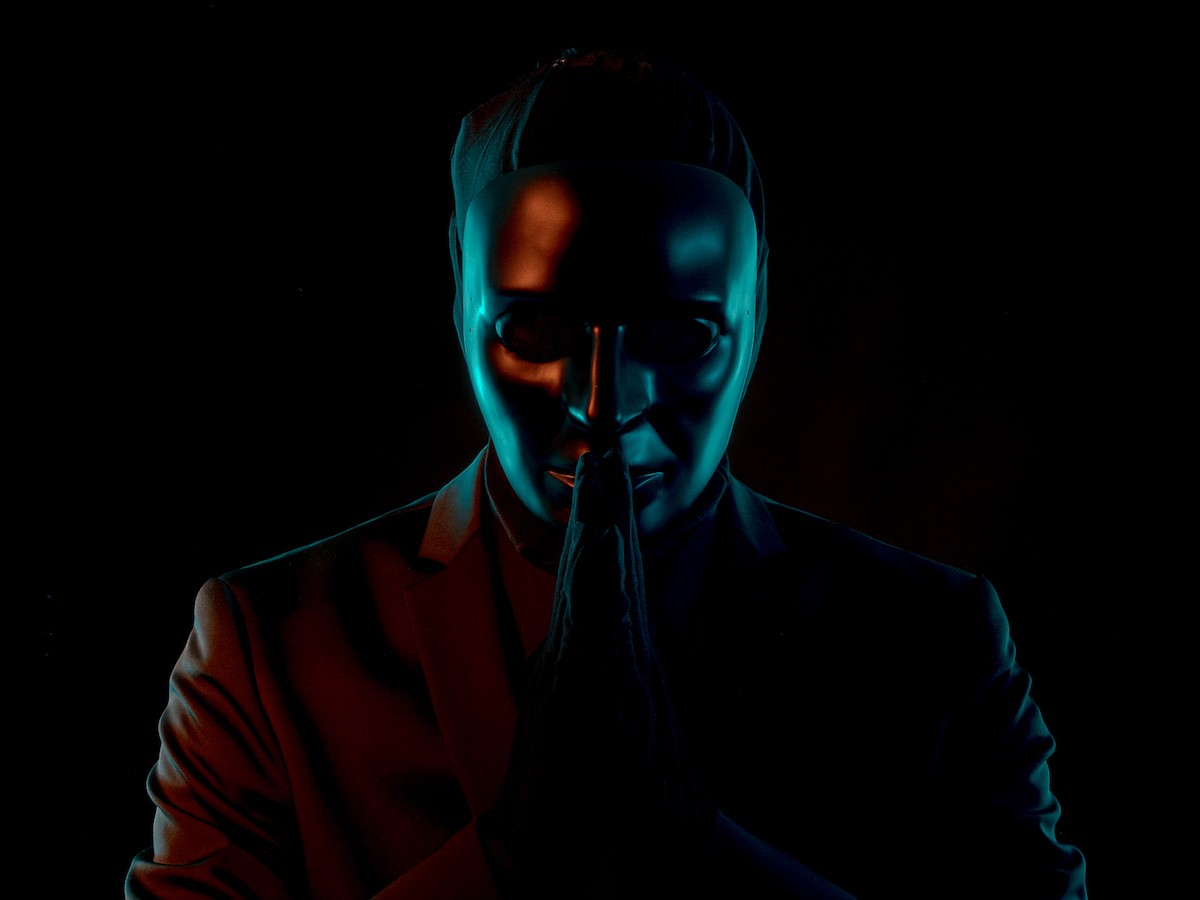 Mysterious producer IZKO makes his debut on NFT-fueled Purple Fly with “Thrift Shop,” for which he teamed up with Italian artist Danny Ores, Drezlo, and The Carey James to make a unique cover of Macklemore & Ryan Lewis‘s 2012 hit. They bring their electro and bass sonic style to the original by incorporating jazzy instrumentals, groovy synths, and a bouncy bassline on top of the original’s hip hop vocals, redone masterfully by The Carey James. The result is a funky, dance-worthy, and upbeat remake of a longtime fan favorite. As usual on the cutting-edge Purple Fly imprint, listeners can also expect a dedicated NFT for the track to be available on the label’s website on the day of the release.

Purple Fly is an independent imprint utilizing cryptocurrency’s hottest frontier as a platform for the spectrum of electronic music. Purple Fly‘s goal is to support collaborations of all forms of art, connecting music and stunning visuals for an immersive experience that spans the sonic realms of trance to trap. The label releases an NFT directly on its official website with each music drop, enabling artists to have access to direct support from their fan base while expressing their creativity. The enigmatic producer IZKO, who is behind millions of streams in the EDM scene, again makes his presence known with the release of “Thrift Shop.” Although not much is known about the dark-shrouded producer yet, we can only hope to continue to uncover the mysteries of his identity with each new release. Danny Ores is only 18 years old but has already released on major labels such as Spinnin’ Records and Laidback Luke‘s Mixmash Records, as well as received support from artists such as David Guetta, Dimitri Vegas & Like Mike, Timmy Trumpet, Dillon Francis, Dash Berlin, Bingo Players, Deorro, Fedde Le Grand and many more. Drezlo has played his high-energy sounds at clubs and festivals from Berlin to Ibiza and Zurich to Miami alongside artists such as Danny Avila, Tujamo, and Sick Individuals. Finally, The Carey James is a multi-faceted recording artist, songwriter, musician, and producer based in Kingston, Jamaica.

DØBER Joins Forces with Savage Kids and Rushline on Bass-Electro Influenced Track "The Light." Out Now on Protocol Recordings