J. Cole hasn’t featured any artists since his 2013 release Born Sinner. His two most recent albums, 2014 Forest Hills Drive and 4 Your Eyez Only both topped the charts without the help of anyone else. This feat became a bragging point for several Cole fans, who may be disheartened to see that Cole opted to include someone by the name of “kiLL edward” on his latest release. But, these fans need not worry too much. Several are speculating that kiLL edward is just Cole using some pitch adjustment. Cole is likely just making a show for some of the haters who have turned his lack of features into a joke. While reaching such a high level of success flying solo is impressive, just because Cole can top the charts without any features doesn’t necessarily mean he should. Going it alone is a dangerous route and can lead to some boredom, especially on a full-length album.

Cole has stated that the acronym “KOD” holds three meanings: Kids On Drugs, King OverDosed, and Kill Our Demons. All of these meanings are addressed throughout the album, as it focuses heavily on Cole’s own struggles with drug addiction.

As for the music itself, this album is not to be enjoyed at a party. You can’t really bop to any of these tracks, but the storyline is a valiant effort at exposing the realities of drug addiction. While several rappers appear to romanticize Percocet and Xanax, J. Cole is here to remind the listener that it isn’t all fun and games. Cole also goes into a few other topics, including guilt, familial issues, death, the struggles of low-income communities, and love in the digital age. Addressing all this in a 12-track, 42-minute album is no easy task, but to say Cole did all this successfully would be giving him too many accolades.

While there are several stand-out tracks on the album and plenty of applaudable themes, simply put, the album is nothing special. We’ve seen rappers recently putting out five-star albums from top to bottom—Kendrick Lamar’s DAMN, Vince Staples’ Big Fish Theory, etc.—and this release is not that. Despite his efforts to address some serious things, this album is Cole’s worst.

There is no one track that has it all—lyrics, flow, beat. The stand out tracks are the ones that have at least one of those things, but there are none that have all three. The title track opens up the album with a solid beat and leads to listener to believe that this album is going to show some development in Cole’s style. Sadly, this foreshadowing is completely misleading. “ATM” is the next stand-out with probably the most interesting beat on the album.

The most disappointing track on the album by far comes early on in “Photograph.” This track sounds very similar to those on 2014 Forest Hills Drive, but the similarities stop short in everything but style. “Photograph” is the track that discusses the difficulties of love going digital and falling in love with a photograph—basically just a song about sliding into the DMs. Cole has called out SoundCloud rappers on many occasions, including a couple of times on this album, but this track is ironically reminiscent of some of the angst and simplicity that defines the famous SoundCloud rappers.

The second half of the album is far better, with “Kevin’s Heart,” “BRACKETS,” and “Once An Addict (Interlude)” all exploring particularly intimate themes with better flow. “BRACKETS” dives deeper into themes of racial discrimination. “Once An Addict” is the most intimate track on the album and provides insight into Cole’s relationship with his mother and his difficult, guilt-ridden childhood.

All in all, this album is unimpressive and repetitive. Cole hints at new styles, but fails to follow through. The themes are a solid effort at doing something bigger with his stardom, but Cole simply doesn’t manage to present them in an interesting and manner. Some tracks showed potential, but nothing was really enough to make the album notable. 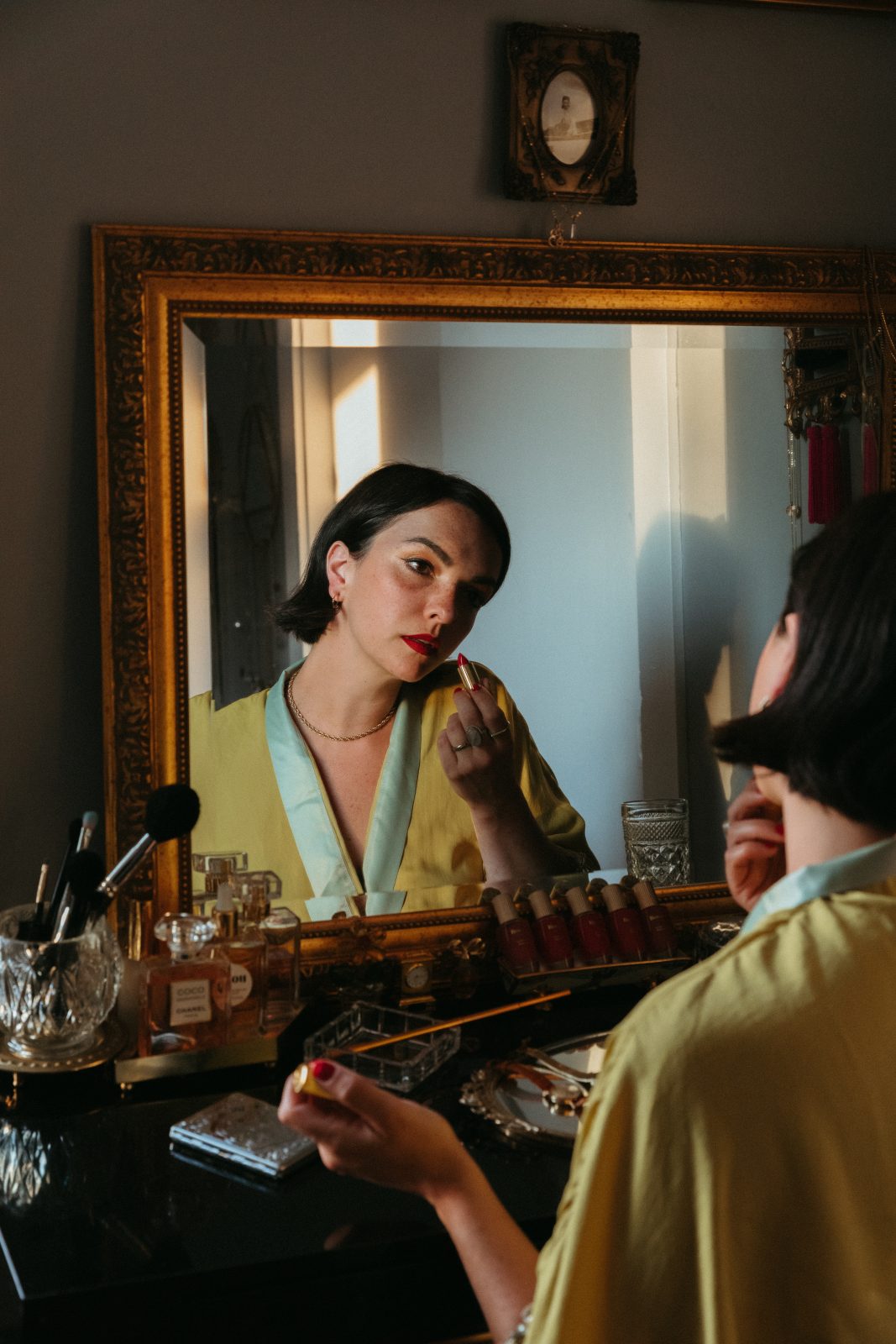 He Is We Summer Tour Dates