On the outside, 21-year-old James McVey may seem to live an extraordinary life. His day-to-day includes headlining world tours to sold-out arenas, promoting Top 10 albums, and being a guest on talk shows from every inch of the globe with his band, The Vamps. But underneath all that, McVey is just your average guy who is trying to figure out who he is and what he wants—while the whole world watches.
Being in a successful band obviously comes with its own set of perks: traveling the world, meeting your idols, and making a living doing what you’re passionate about. Still, there are challenges that come with being in the public eye. For example, rumors. “If there is one thing that is always guaranteed, it’s that there is going to be a rumor about me on Twitter somewhere. I must have been ‘matched’ to over a hundred girls since I started The Vamps,” he explains. “Honestly, I do find some of the rumors pretty funny. I’m good friends with a girl called Ebony Day and people always try to say that we are together! It’s funny for us because we are great friends, but it can be a bit awkward when you don’t really know the person you’re being matched with. I remember I was rumored to be dating a ‘mysterious girl’ after I put up some Instagram pictures. People later discovered that the girl was in fact my sister… who was 14 at the time!”

Lydia is a Senior Entertainment Writer for Cliché Magazine who likes sushi, boy bands, and her dogs. If you need her, you'll probably find her buried in a duvet cocoon binge watching her latest addiction on Netflix or lost in a YouTube vortex. Mr. Feeny is her spirit guide. 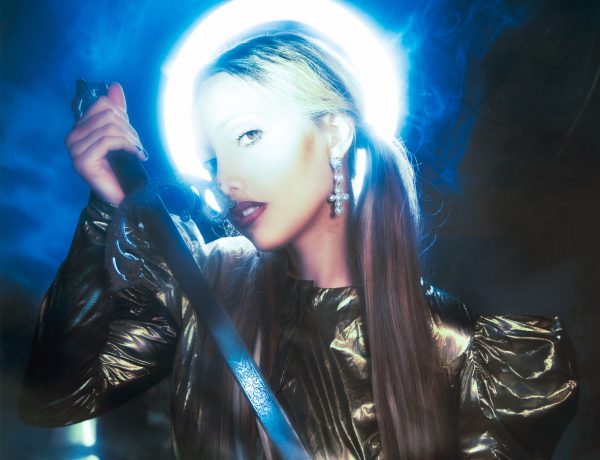