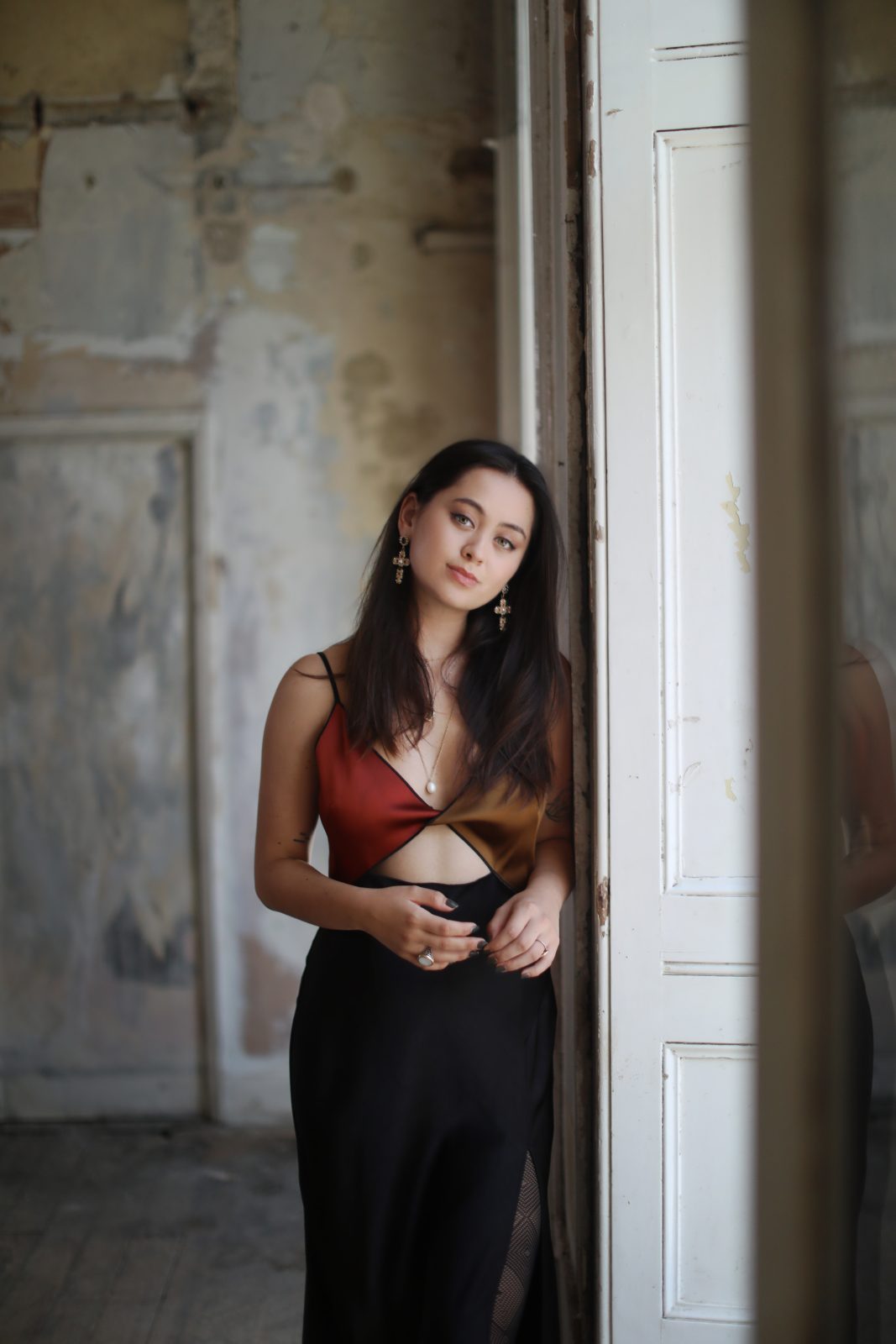 Jasmine Thompson’s songwriting journey began on the piano. “I’ve had the same piano since my childhood,” she reveals. “It feels like my safe space. It’s like a little songbird that can help me communicate my emotions. I find it very natural to write songs on the piano, because like one of my favourite artists Sampha says, ‘no one knows me like the piano in my mother’s home.’ I think that can apply to many people.” It didn’t take long for the prodigy’s talent to be recognized. She landed a label deal with Atlantic Records at just 13. “I was so grateful that a label like Atlantic had so much faith in my music at such a young age. It felt like I’d been given a golden ticket to go and dive into a creative life.” For most newly minted teens, carving out an artistic niche would seem overwhelming, but Jasmine recalls feeling undaunted. “I’ve always had a sense of my musical identity, but it’s taken a lot of time to grow into what it is now. [Atlantic] had a lot of patience and allowed me to take time to develop my sound. I released a few EPs over the years and I feel disconnected from them now since they were so long ago, but it’s nice seeing the change over the years.”

Jasmine has been on a hot streak lately, unveiling single after single. One track, “happy for you,” afforded her the opportunity to return to her first love, showcasing the evolution of her piano skills. “Because of lockdown, I’ve played my piano more than I normally would. Being forced to be at home actually worked out really well. So yeah, it was lovely returning to my roots more. I had a lot of things to think about and had what seemed like an unlimited amount of time to think. I just wrote a lot and managed to get some good stuff out of the overthinking…I think.” The song explores how to cope with the inner conflict of pining for someone and trying to accept the fact that they’ve moved on. That selflessness is still a virtue in progress for Jasmine. “I’ve mainly tried to focus on my own happiness and that helps with moving on or letting someone go. If I see the other person isn’t happy, holding on to them can just bring me down in the long run. But I’m definitely a hypocrite in that sense, I definitely have made a good amount of mistakes!”

In a similar vein of heartbreak, “after goodbye,” further examines the bittersweet pain of mulling over what might’ve been, describing the emotional tailspin of seeing your ex out with someone new. “It’s about how painful it can be to see your ex and the emotions it can bring up. I always forget to mentally prepare myself for what happens after you part from someone. Seeing them or mutual friends, avoiding places you used to go together, it just gets awkward and painful, but only if you let it get to you. And in this case it does.”Jasmine believes that sometimes breakdown is essential for true catharsis and healing. “Hopefully you’re in a better place without them. So you just have to keep holding on and reassure yourself. But it’s fine to go into that pit of despair. Sometimes you just need to let it out.” To anyone struggling to turn the page from a rough breakup, she stresses the importance of living for yourself, rather than looking for someone else to provide meaning. “I think you start a new chapter as well. Not as in go straight for someone new, but make a new chapter for yourself. Give yourself time to grieve but focus on you and build yourself a happy place.”

The future looks bright – and busy! – for Jasmine. She just released yet another single, “love is just a word,” in collaboration with Calum Scott. Their partnership was effortless. “I wrote the song with a producer called Jon Maguire In his studio in Wales. I had this idea that was inspired by dancing to all these beautiful love songs during the lockdown. I just would dance in my kitchen and really feel the lyrics. Jon works with Calum, and he sent it over to him. He jumped on and did a vocal, and I was so in love with his voice.  So we went to the studio together and finished off the writing and recorded it again. I was so honoured that an artist like Calum wanted to collaborate on this song, because he really made it even more special.” And to top it off, she has an EP coming out soon! Apropos to the times we live in, much of the music came to be during quarantine. “My new EP will be reflecting on the last few years. Most of it was written over zoom, which makes it very special. So in a way, it’s my lockdown EP. I’m very excited to share this project because it’s a lot more stripped back, due to being finished in lockdown. So it feels more isolated in a way.” Whether alone or in harmony, Jasmine‘s musical prowess will shine through regardless. 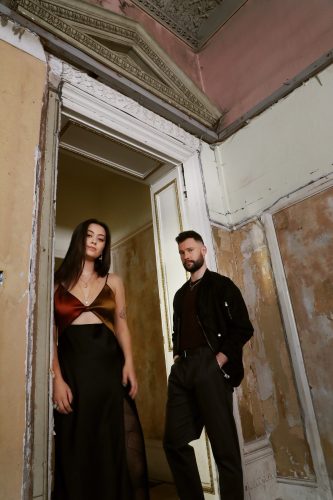 Paris Hilton's Stylist Reveals How to Get Her Wedding Day Hair