Mona Haydar is woke af. She is a first generation Syrian-American rapper, poet, chaplain, wife, mother, and activist originally from Flint, MI who now resides in Brooklyn. She found viral success with her  empowering debut single “Hijabi”, which Billboard named it one of 2017’s top protest songs and 25 top feminist anthems of all time. Though only a few released singles into hear career, Mona is proving to be an artist to watch. She collaborated with Jackie Cruz from Orange is the New Black on her second single “Dog”, joined Katie Couric’s podcast LIVE: The Muslim Next Door at SXSW 2018 and accompanying National Geographic TV show, as a poet has opened for Common and  Dave Chapelle, among so many other amazing milestones.

Mona signature brand of “resistance music” focuses on compassion and community. This is reflected in her upcoming debut EP, Barbarican, and new single “Suicide Doors” (ft. Drea D’Nur) that she wrote after the loss of her friend and seeing the recent increase of suicide in the world. 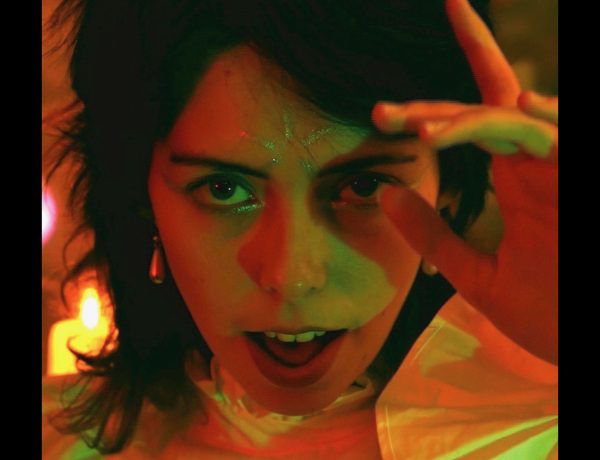 ‘Veronica Mars’ Reboot? Rob Thomas and Kristen Bell Are Both Hoping for a Revival