One Direction “Made in the A.M.” Review

Fair warning: Before you delve into this review, just know that I am a massive fangirl when it comes to One Direction, so this may be a little biased. But I had to honor my boys one last time.
In the days leading up to the Made in the A.M. album release, the boys of One Direction were releasing a single a day, and it was making me fangirl every day, while simultaneously falling in love with every song.
Now that the album is out, I’m just as in love as I was expecting. But I am slightly depressed that this is most likely the boys’ last album for a while. RIP, 1D. I’ll love you forever. And I don’t even — dare I say it? — miss Zayn anymore.
In all honesty though, I do believe that this album shows what the guys are capable of, which is creating a catchy album filled with songs that can make you groove and songs that make you swoon.
I tend to get drawn to the sad, slower songs, so “I Want to Write You a Song,” instantly drew me in. It’s cutesy lyrics just tug at my heart strings. “If I Could Fly” is another slower song if you’re in the mood for sad songs.
Other songs like “A.M.” and “Perfect” start off slow but make you bob along to the addictive beats within a few seconds.
“Temporary Fix” reminds me of “No Control,” off of Four, and since that was my favorite off that album, I am also drawn to that one.
The boys draw inspiration from boy bands of the past and old rock bands, like Fleetwood Mac and the Beatles, throughout the album.
The thing with this fifth album is that the boys knew that they were preparing for the end, at least for now, so it’s filled with songs about reliving memories, breaking up, and celebrating what’s been had. Nothing exemplifies the nostalgia quite like “History.” It’s just all about all the fun we used to have. I will belt this song forever and not regret it for a single moment.
Boys, I’m going to miss you. Please don’t stay away for too long.
Read more Album Reviews at Clichemag.com
One Direction “Made in the A.M.” Review: Photo courtesy of One Direction

Made in the AMOne DirectionReview 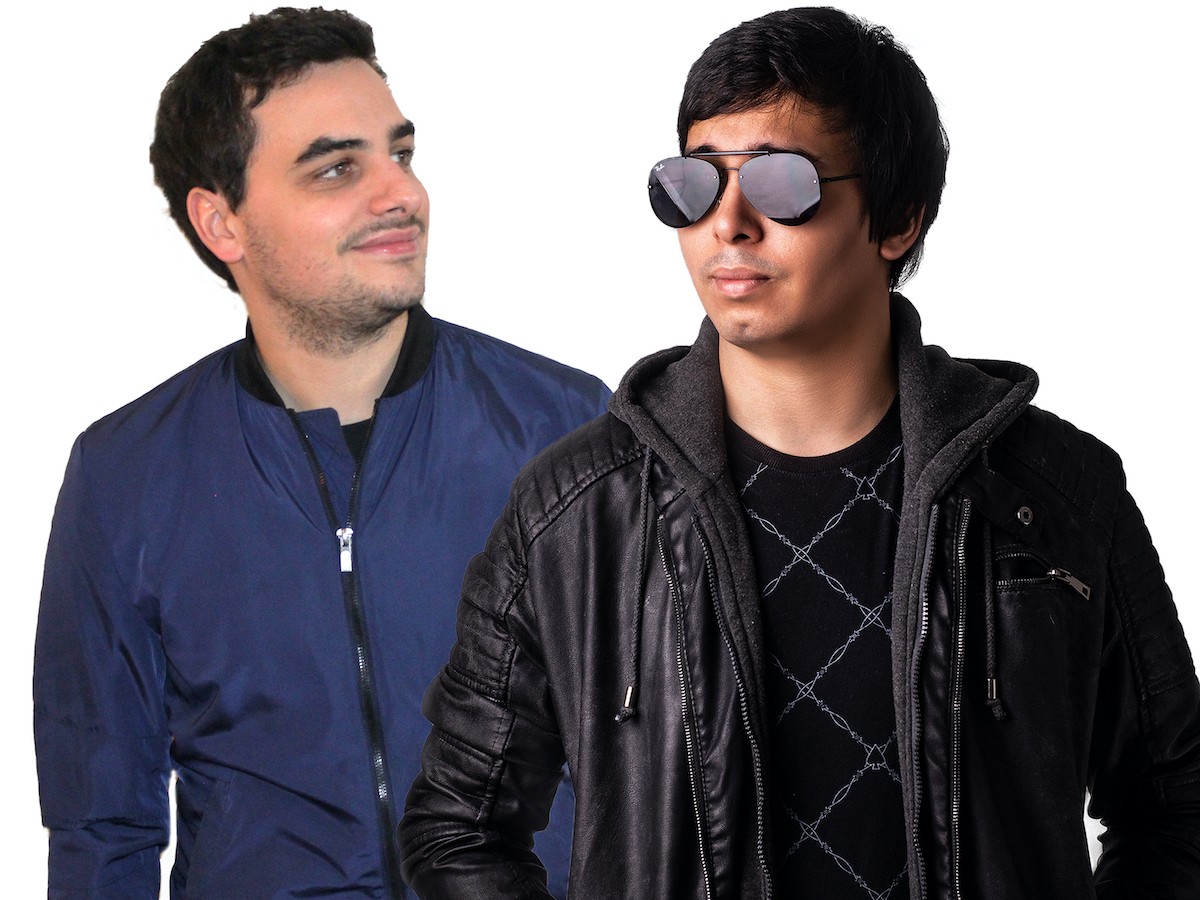 Incredibles 2 Was Good, But It Wasn’t Incredible