It’s not a joke when we say that The 1975 took over 2016. It all started back in June 2015 when they almost broke the Internet and fan’s hearts by deleting their social media accounts, causing everyone to break out into speculations that the musical geniuses were calling it quits. Luckily, our hearts only hit snooze for 24 hours when the band reactivated their social media, replacing their iconic Black and White photos to White and Pink. It was only up from there.

The band released their singles “Love Me” and “UGH” before the end of the year. 2016 looked promising when they released three more singles before the release of the anticipated new album. “The Sound,” “Somebody Else,” and “A Change Of Heart” were on playlists around the world before their second full-length album I like it when you sleep, for you are so beautiful yet so unaware of it dropped in February.
From there, the touring continued, and the frenzy for The 1975 went rapid. The band sold out almost every show around the world, and it wasn’t just because of their soul-gripping lyrics or their one-of-kind sound, but their impeccable creative set. From their LED screens to the lights, The 1975 created an environment for everyone to not only be wooed through their ears, but through their eyes.
We don’t doubt that they’ll only continue to top their creativity in 2017, and we know we don’t want to miss it. Shows are already selling out fast, so get your tickets pronto. Here is a photo gallery from one of The 1975’s legendary concerts in Miami, FL.

Processed with VSCO with b5 preset

Processed with VSCO with g3 preset

Processed with VSCO with g3 preset

Processed with VSCO with a5 preset


Read more Music articles on ClicheMag.com
Why The 1975 Was the Most Creative Band of 2016: Photographed by Imani Givertz
Concertsimani givertzmatthew healyMiamimusicphotographythe 1975 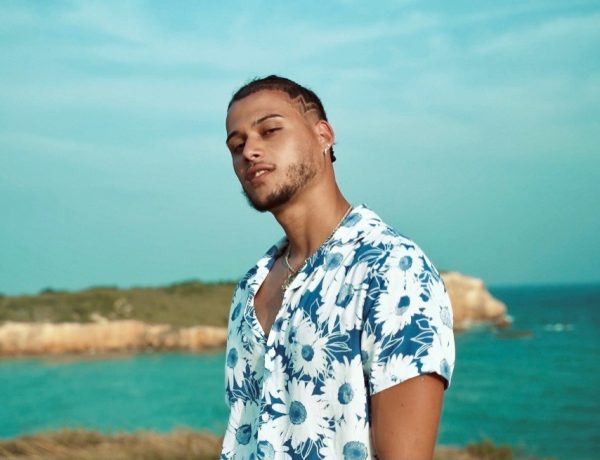 Makeup of the Year