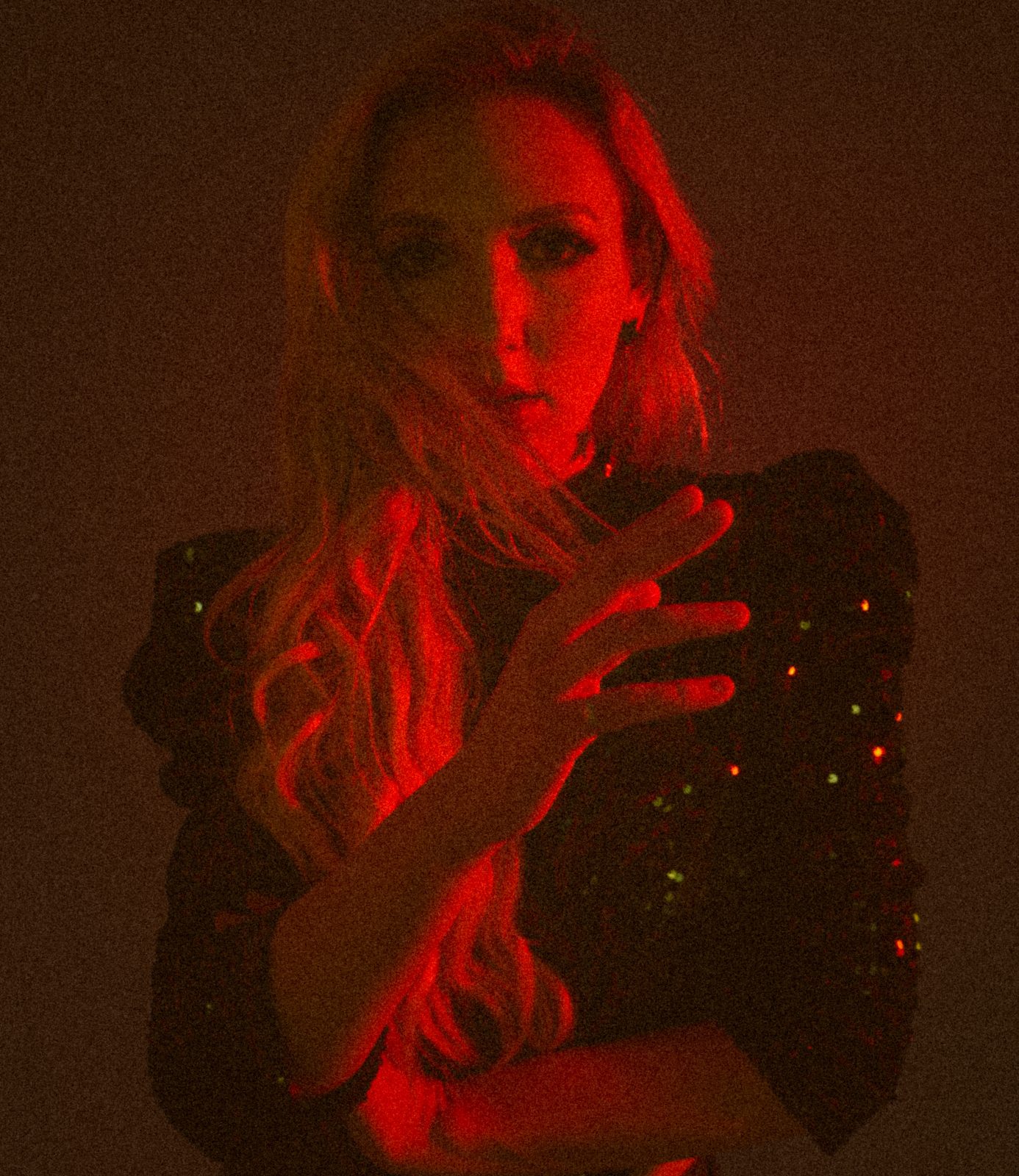 Pop artist Bailey Coats has released her new single “Novocaine.” Stepping into a darker and grittier sound, “Novocaine” was originally written about a toxic relationship Coats had witnessed, but later she changed the perspective to be from a character she created. This new song is about the rollercoaster of emotions stemming from being in a toxic relationship. While the relationship brings high highs, it always leaves you with lingering feelings of hopelessness and loneliness.

“Wonderland is kinda cold, I’m falling down the rabbit hole/ But this is where you wanted me, I’m so far away from what I know/ Boy you got me waiting by the phone/ So call me before I explode/ Cause I’m ready to explode” – “Novocaine” by Bailey Coats

Bailey wrote “Novocaine” with producer Wirlie Morris (Boyz II Men, Charlie Wilson, Lloyd, etc.) and co-writer Traci Hale (Britney Spears, Rihanna, Brandy, etc.) in her teenage bedroom in Birmingham, Alabama. Deciding to experiment with this song, her team was open and encouraging throughout. Bailey choosing to go outside of her normal style and channel a darker side shows how eclectic of an artist she is.

“Novocaine” is unlike any record in Bailey’s discography. With the single’s heavy synth, spooky undertones, airy backgrounds, deep bass, and hypnotic rhythm, she shows a new side of herself. Originally, Bailey was unsure of how to incorporate the word “novocaine” into a song about a toxic relationship.  Once in the final steps of putting the song together though, the melody just came pouring out.

On January 31st, 2020, “Stand By You” by Jac & Harri was released by Revealed Recordings which features Bailey as a vocalist on the dance track. Later on that year in October, Bailey released her debut single with The Rascals titled “Stranger Things” and has gone on to amass over 120k+ streams on Spotify. To start off 2021, Bailey released “IDK”, “Something in the water”, and “FOMO”, leading up to an EP set to release later on this year.

Bailey strives to be a positive influence on all ages both on and off the stage. She especially desires to be an empowering role model for young individuals everywhere. With a diverse catalog and an ambitious work ethic, each of Bailey’s songs reflects her authenticity and passion as an artist and an individual.

CHVRCHES Find Their Remedy In ‘Love Is Dead’

Why Potterless Is Your Next Podcast