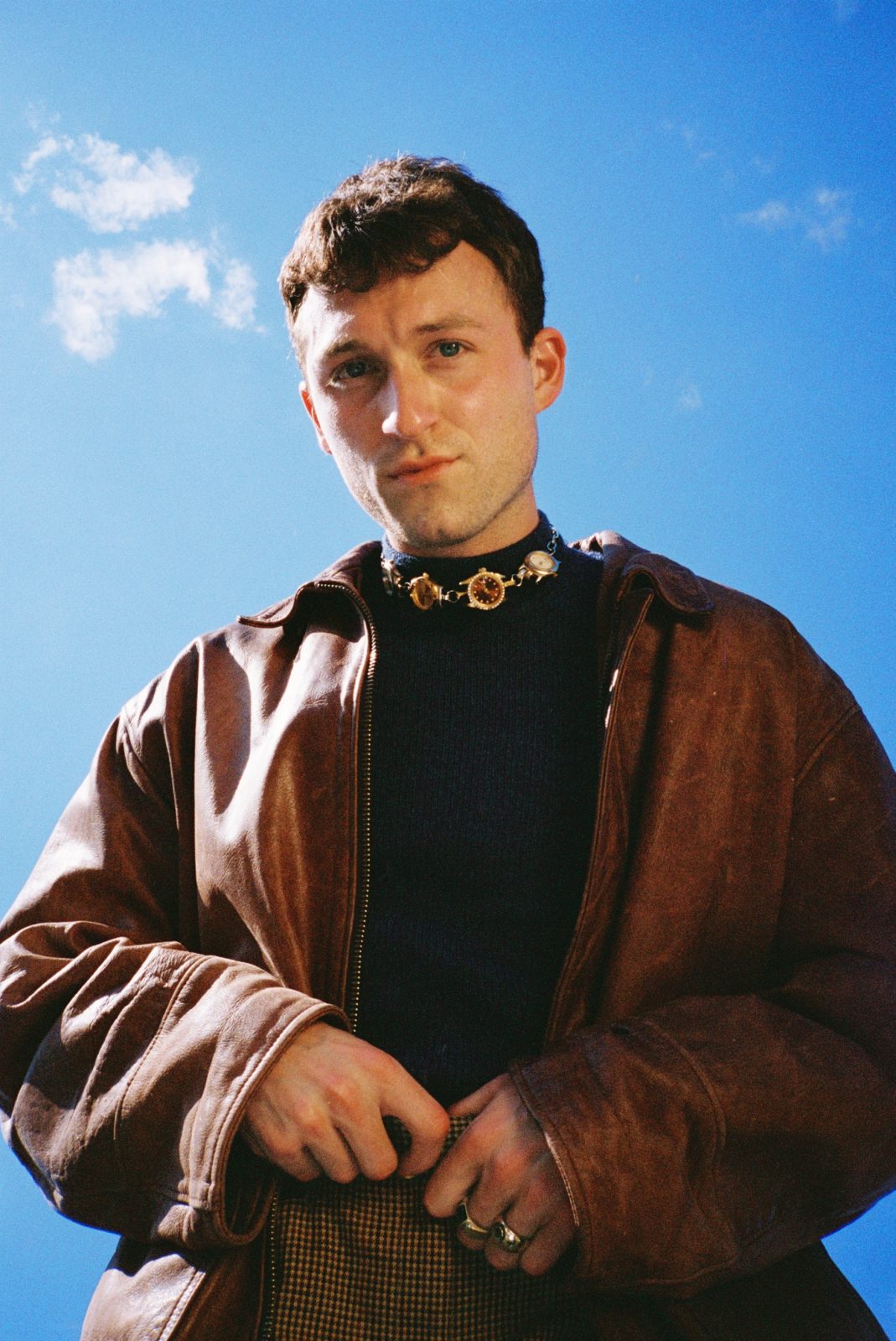 July 28, 2021 – Multi-instrumentalist, singer-songwriter Sally Boy announces his signing to Loud Robot/RCA Records today. In celebration of the announcement, he releases his new track and music video “Bad Habits” (listen here). “Bad Habits” is the third track to be released this summer and will be featured on his forthcoming EP Lies I Tell Myself coming later this year.

“I’ve been keeping touch with my younger self the past few months and he’s hyped. This is what we wanted way back when I started making music, so it’s surreal to say I’m a signed artist. I’m ecstatic to work with a label like Loud Robot/RCA that can keep stride with my hyperactive energy — I’m glad we’re doing it together :)”

Additionally, Sally Boy is excited to announce the second season of his variety show The Sally Boy Show. The 4 episode season will showcase a mix of talent from the singer/songwriter as he performs, writes and directs the musical performances, comedy sketches, monologues and more. Watch the trailer here.

Earlier this summer, Sally Boy released two additional tracks “Chess & Checkers” and “Good At Being Lonely” ft. Hong Kong Boyfriend both of which received several spots on playlists from Spotify, Apple Music and Amazon Music and have over half a million streams between the two. Early Rising said “Good At Being Lonely,” “is purely infectious” and Variance Magazine said “Chess & Checkers” is “addictive,” and “delivers just the perfect summer vibes.”

Loud Robot, the record label from J.J. Abrams’ Bad Robot, announced its partnership with RCA Records last month. Sally Boy is the second artist to be signed to the label.

“Sally Boy shows off an unmistakable musicianship as he fluidly brings genres together that might never be caught dead on the same mixtape.”
– Flaunt Magazine

“The perfect antidote for any early onsetting seasonal ailments … a shot of warmth for everyone … Perhaps it was all just a dream.”
– C-heads Magazine

A heavy song can make you feel just that: heavy. The intense emotions gathered up into a single piece of music become baggage the listener is invited to carry. Imagine a backpack full of sadness, or frustration, or heartbreak, or tearful anger. You put on that backpack, if only temporarily, when you play the heavy song. Erez Potok-Holmes, better known to listeners as the multi-instrumentalist singer-songwriter Sally Boy, knows that sensation. After years of making indie rock in the Philadelphia suburb where he grew up, the 21-year-old poured his heart and soul into his first solo project, 2020’s EREZ EP. It told coming-of-age stories about love, finding yourself over, and other raw emotions over minimal production and guitar; it was a backpack.“Playing it, you felt slightly drained,” he says.

But his new music is about lightness, energy, and unabashedly being yourself. It encourages liftoff, even as it continues to explore the topics that made EREZ so compelling. It’s playful, with drums that get into your system at the molecular level, forcing you to move; the lyrics have swagger, even when dabbling in self-deprecation. It’s an amused celebration of accepting yourself, flaws and all.”

Self-acceptance is at the root of Sally Boy. Erez adopted the name after writing the song “SallyBoy,” his first real solo effort outside his work with his band. It’s a dreamy conversation with his younger self set to beautiful acoustic guitar. As a child Erez was sometimes teased for being soft. Emotional. Feminine. The bullshit machismo that young boys absorb and inflict on others made him feel stifled and strange. Like he didn’t belong. He tried to bury that side of himself and craft a persona that felt tougher, more masculine. But it wasn’t true. By dubbing himself SallyBoy, Erez dispenses with inauthentic self-presentation.

Pilla B – Switching Up – Official Video

Can These Sistas Survive the Storm?