May 26th, 2021 (New York, NY): Sarah Barrios has released her latest single, “IH8EVERY1”. This song was created as part of Sarah’s “You Ask, I Write” series on TikTok with a short snippet initially shared on May 3rd of this year. After its viral response on TikTok with over 3 million plays and over 650k likes, Sarah had to release the full version. 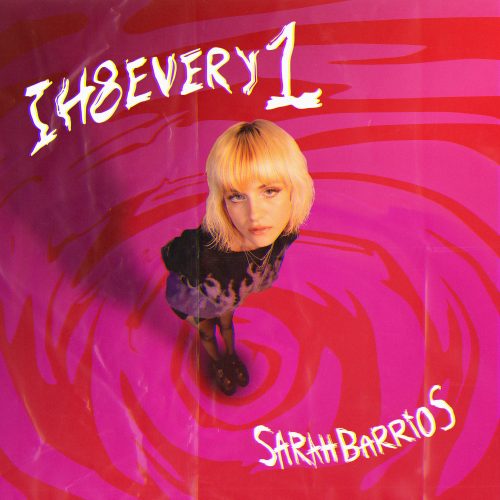 “Fairytales are hard to believe sometimes, especially if your prince or princess charming doesn’t turn out to be who you hoped them to be. It’s easy to give up on love and hope altogether and can make you feel like it’s you against the world. But every once in a while, you meet someone you don’t mind being around, and you start to feel that small sliver of hope. That’s what this song is about.” – Sarah Barrios

“IH8EVERY1” was written by Sarah with Wyatt Sanders and produced by Evan Gartner. The release of “IH8EVERY1” comes shortly after her single, “Have We Met Before?” featuring Eric Nam. The latter garnered a lot of attention on streaming platforms and receiving praise from outlets such as Teen Vogue, Ones to Watch, Sweety High, and many more. She is definitely one you want to keep an eye on. 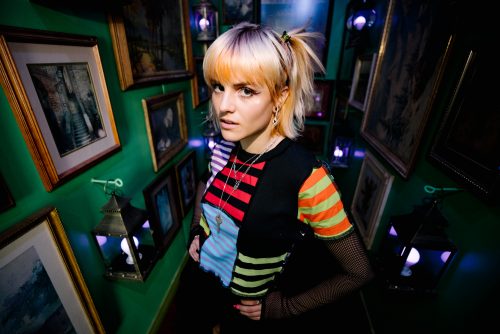 Sarah Barrios is a breath of fresh air. With her unapologetically sweet voice, infectious melodies, and playful pop musicality. A proud reading enthusiast, her approach is akin to that of writing a novel. Weaving together stories with raw human emotion, Sarah wins her audience at first listen with a textured experience of imagery and color. Influenced by an intelligently diverse spectrum ranging from Jane Austen to Sci-Fi books, The Beatles and Fleetwood Mac to Jon Bellion and Paramore, Sarah’s music evokes both nostalgia and anticipation for the future. After years of songwriting with the likes of Zara Larsson, Alec Benjamin, Why Don’t We, Rita Ora, Andy Grammer, etc., Sarah is stepping out on her own.