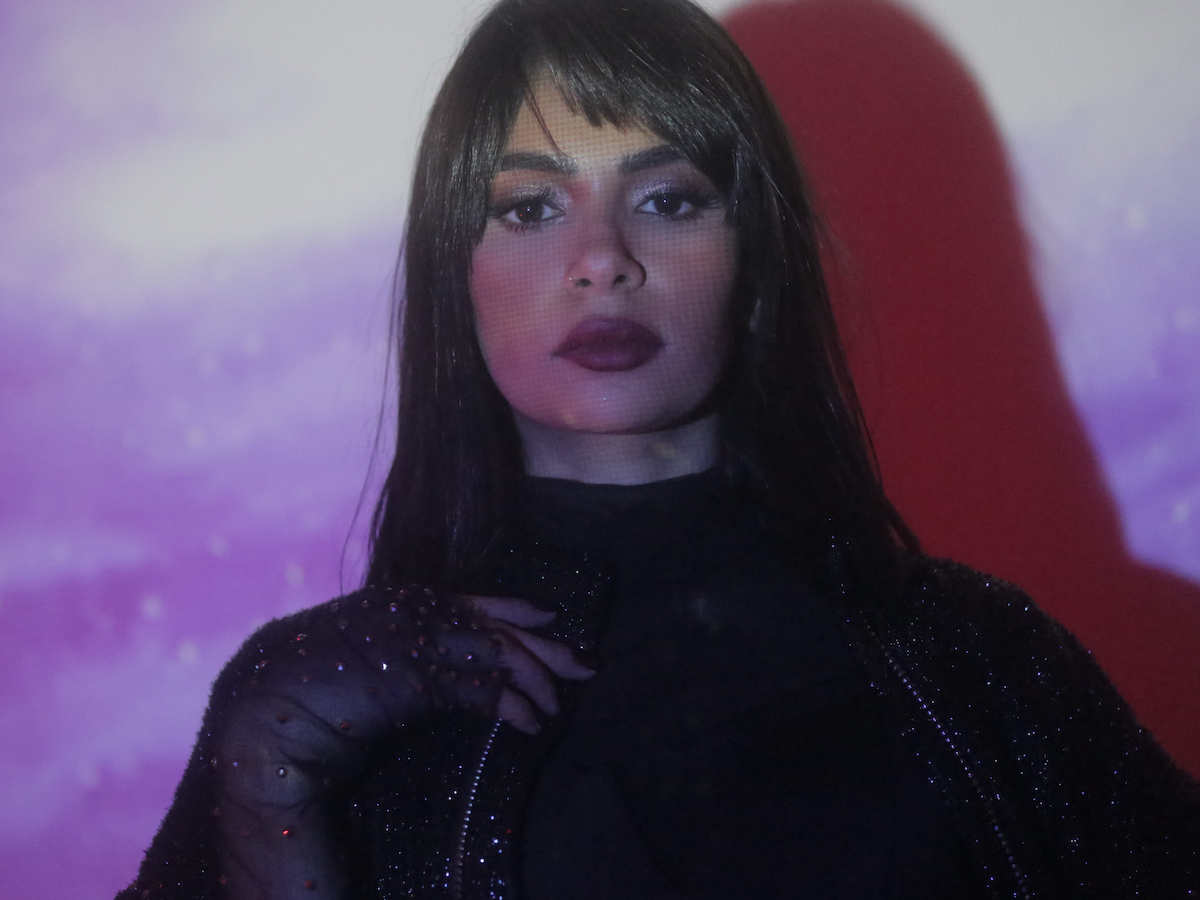 Saudi Arabia‘s first and leading female DJ and producer Cosmicat makes her stunning debut with the first-ever single “Toxic Romance,” introducing herself to the global market as a sultry underground queen with both dancefloor and emotive potential. The track uses big-room synths and a rumbling, techno-influenced bassline to contrast exquisitely with her own feathery vocals; in this way, Cosmicat creates a soundscape that is both bold and delicate, personifying her own identity as a female artist who is trailblazing the electronic music scene in a culture that has traditionally forbid women from making any style of music. “Toxic Romance” is only the beginning for Cosmicat, so stay tuned to see what’s next as she establishes herself among electronic’s most exciting rising artists.

“When I was working on ‘Toxic Romance,’ all I had on my mind was that I wanted to create the sound I love. It got me romanticizing about my relationship with it, as it’s a human being; how it was there for me every time I needed it or how I always come around to seek and chase it. On the sonic level, I wanted to add a big-sounding synth to make the track sound bold and highlight how synthesizers and electronic music can coexist with gentle whispering and my own vocals. I believe this makes ‘Toxic Romance‘ sounding delicate and personal, while still being dancefloor-friendly.” – Cosmicat

As she rises from the underground, the world is ready to be introduced to Nouf Sufyani – better known as Cosmicat – as the first and leading Saudi female DJ & producer in the electronic scene. Born and raised in Jeddah, Cosmicat always had a strong passion for music in a world where it was considered taboo; there were limited record and music equipment stores and no live performances. Cultural protocol meant that she had to keep her passion a secret, so Cosmicat worked toward the more realistic 9-5 career but never gave up on her dream of producing. She became a “bedroom DJ” and taught herself everything she needed to know about producing in private. In 2019 she performed at the first music festival in Saudi Arabia – MDLBEAST‘s Soundstorm (which was also the biggest in the Middle East). Her reach quickly expanded to Bahrain, Lebanon, Kuwait, United Arab Emirates, where she performed, and now she’s gearing up for the release of her debut original single. I believe that Nouf is a perfect example showing that it’s important to be persistent and take the chance whenever it arises. Currently, there are more female DJs in Saudi Arabia who support and empower one another, with Cosmicat being the first/leading one, paving the way for other Saudi female DJs. She also hosts her own TV show. Privately she’s a cat lady (hence the artist’s name). Her personal favorites are Solomun, Peggy Gou, and Jamie Jones.

DASHA is Here to Get You Through Heartbreak 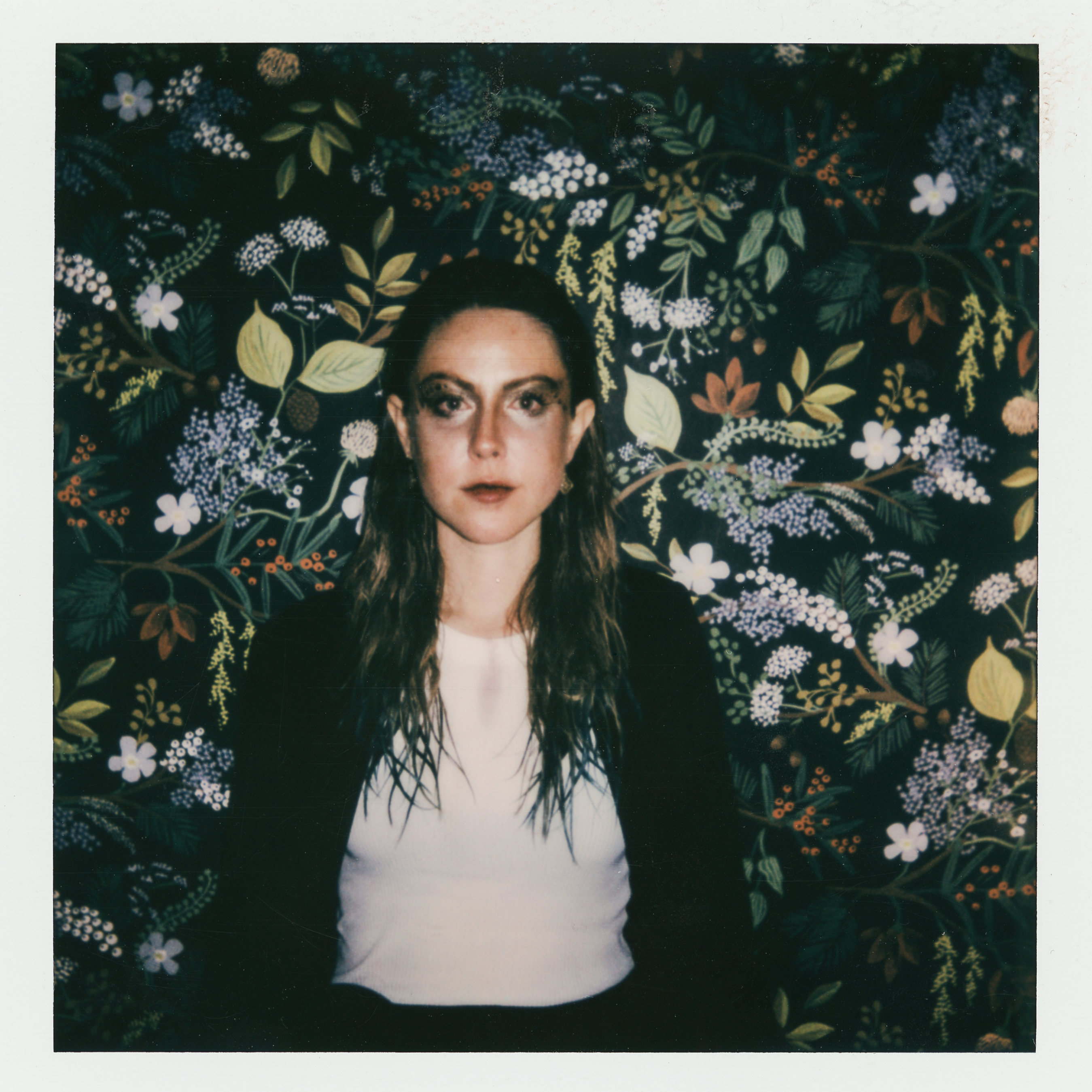 Prinze George’s “Off My Ass” Is A Reflection Of Loss, Grief, And Finding Yourself Amongst Darkness

DØBER Covers Wide Sonic Spectrum With Three New Tracks on "About You" EP. Out Now on Protocol