Singer/songwriter Savannah Outen is once again making a name for herself. After finding success through YouTube in 2007, her song “Goodbyes” peaked at #5 on Radio Disney in 2008. By 2008, Outen’s YouTube channel had reached 19 million views. In 2012, Outen made it to the final six for the Billboard Battle of the Bands competition. She has continually proven that she is a resilient artist whose pop-R&B vibe is both powerful and relatable. Now, Outen is back with new music and is ready to take on the music world. She talked to us about her new music, success, and growth.

Cliché: How do you feel you have grown as an artist since our last interview?
Savannah Outen: Last time we talked, I had just released my song, “BOYS.” That was one of the first songs I wrote when I first moved out to L.A., so I was just experimenting with my sound. I had a lot of people telling me who to be and what kind of music to sing the past couple years. I was so exhausted compromising my sound that I decided to just be me and only listen to my gut. That’s exactly what my new single “Coins” is about.

You’re releasing a new EP this year. Can you tell us about that?
I am so excited to share music with all my supporters! They have been so patient with me. I’m also excited to introduce my music to people who have no idea who I am. There’s a song on the EP for everyone and every part of their life.

How would you describe your sound?
It’s Pop with rhythmic and R&B sounds. I try to make my lyrics super honest and conversational so I hope everyone can find a song that they can really relate to!

What has been the most exciting part of your success thus far?
One of my favorite moments EVER was performing in the Macy’s Thanksgiving Day Parade. That was a childhood dream of mine. Also, being able to work in the studio and create music every day is pretty exciting. I’ve dreamt of doing this since I was a little girl, so the fact that I’m living it is crazy amazing. Oh, and that one time Jodie Foster brought her kids to my show. Pretty rad.

Do you think you’ll tour following the release of your new EP?
Yes! That’s my favorite part of this whole ride. I’m so excited to start touring and performing these songs. I’m in the process of getting a band together!

Regarding your music, what are you most excited for in this upcoming year?
I’ve been holding onto some of this music for over a year. I’m SO ready to get it out there! I cannot wait to see what people think. Also, lots of exciting things are happening behind the scenes that I’m stoked to share.

Hey everyone! I'm Nicole. I'm currently a junior studying English Literature at the University of Colorado Boulder. I'm most passionate about writing, which is usually what you'll find me doing in my free time. However, when I'm not writing I enjoy practicing photography, collecting albums, traveling/adventuring, and spending time with family and friends! 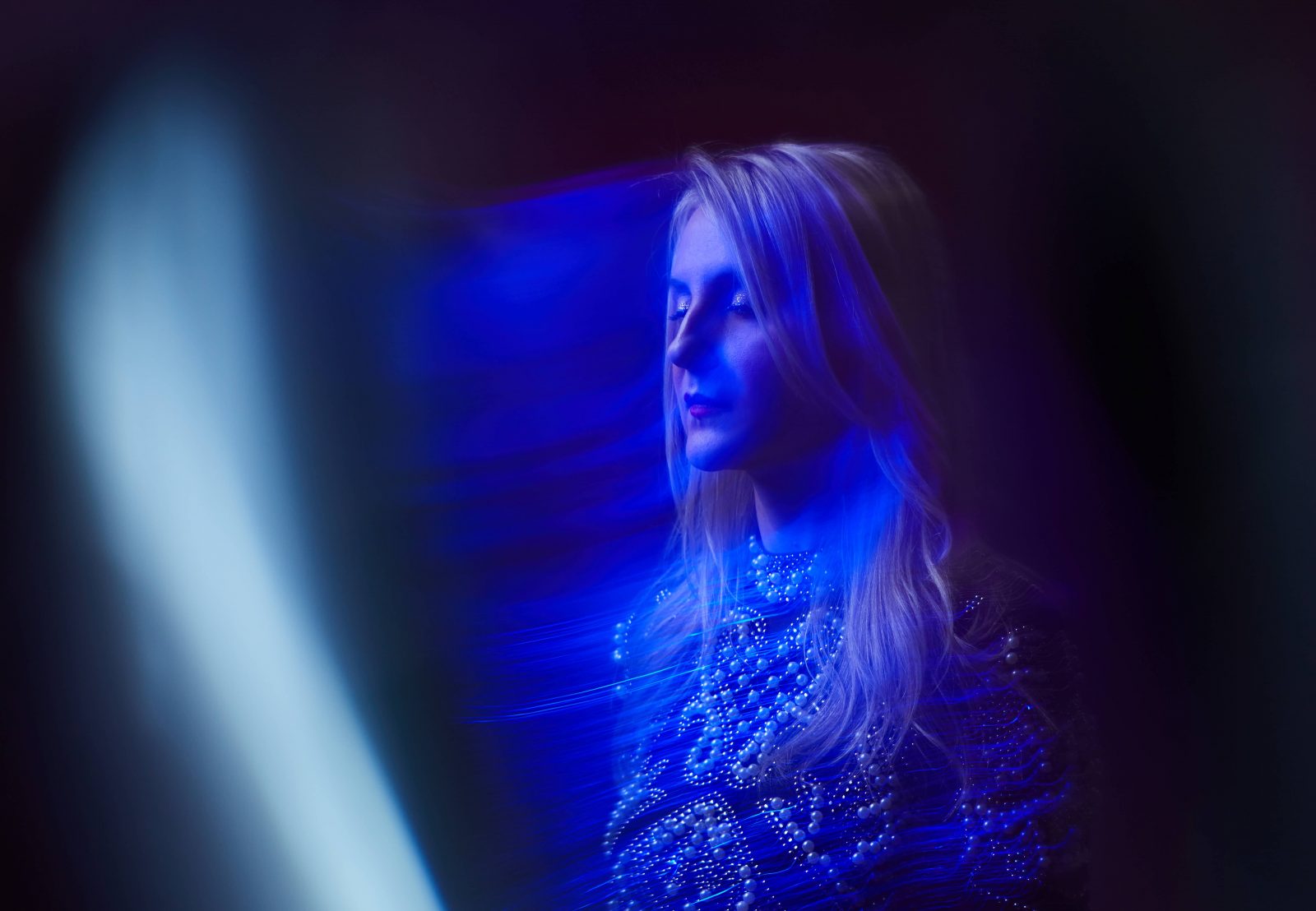 Why Beyoncé’s Homecoming is a Masterclass on Excellence