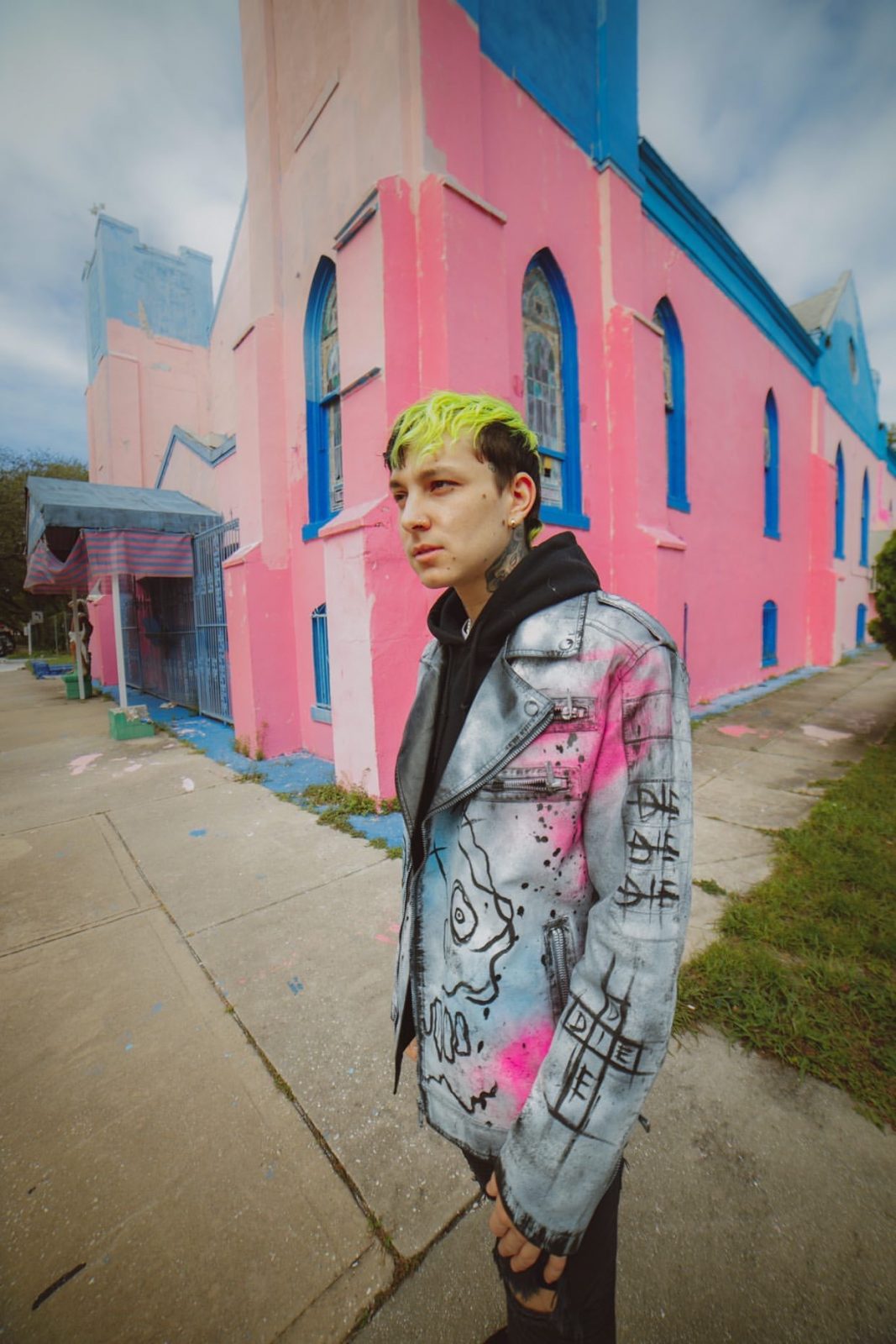 Tampa-based hip-hop artist Cody Presley has released his newest EP, Twenty7, on all streaming platforms today. The sophomore project is considered the complete follow-up to his previously released singles “Before You Go” and “Nosebleed.” Featuring production work from Vaegud, Sketchmyname, HXRXKILLER, and 5head – Twenty7 EP is a reflection of Cody Presley’s personal struggles and thoughts.

Setting the sound and theme for the rest of the EP, Twenty7 opens with “Welcome To The Club,” a track about sacrifice at rock bottom – partially inspired by the 27 Club conspiracy. The EP unravels emo trap bangers “Dead Inside” and “Nosebleed,” amping emotive riffs alongside 808s. The closing track, “Ghost,”  takes a turn into a slower field, ultimately bringing audiences back full circle.

“The team and I really poured a lot into this project, we’re really excited for everyone to hear it as a whole and just really feel the presence we put into it. We hope the when the fans listen to this project that they understand life is full of ups and downs, episodes, to just really tap into living in the moment. Whether it’s bad or good, life is an experience.” – Cody Presley

Growing up in Pensacola, Florida, Cody Presley used his small town hardships to his advantage; sharing his raw passion and pain through his music. Mixing elements of emo-rap, alternative, and trap – the 27-year-old’s discography of heartbreak and loss speak to the hopeless romantic in all of us. His singles “Dead Inside” and “Nosebleed” have amassed over 150k streams collectively; launching the emerging artist and producer to new heights in a fast-paced digital world. Cody Presley’s fans are drawn to his relatability in his lyricism and presence; there’s no choice but to pay attention.

In 2018, Cody released his debut EP, There’s Always Tomorrow. The album’s leading tracks, “i Think i” and “2 Good 4 U,” stem from a place of hope; focusing on Cody’s personable journey, being the voice for the forgotten and unseen.

Earlier this month, Cody released his latest single and music video for “Before You Go.” The Twenty7 EP is available today to stream on all DSPs via Happy Place Music Group.

Top 10 Warped Bands to Check Out

7 Tips for Breaking Free From Your Comfort Zone

Summer Fashion Trends you need in your Closet