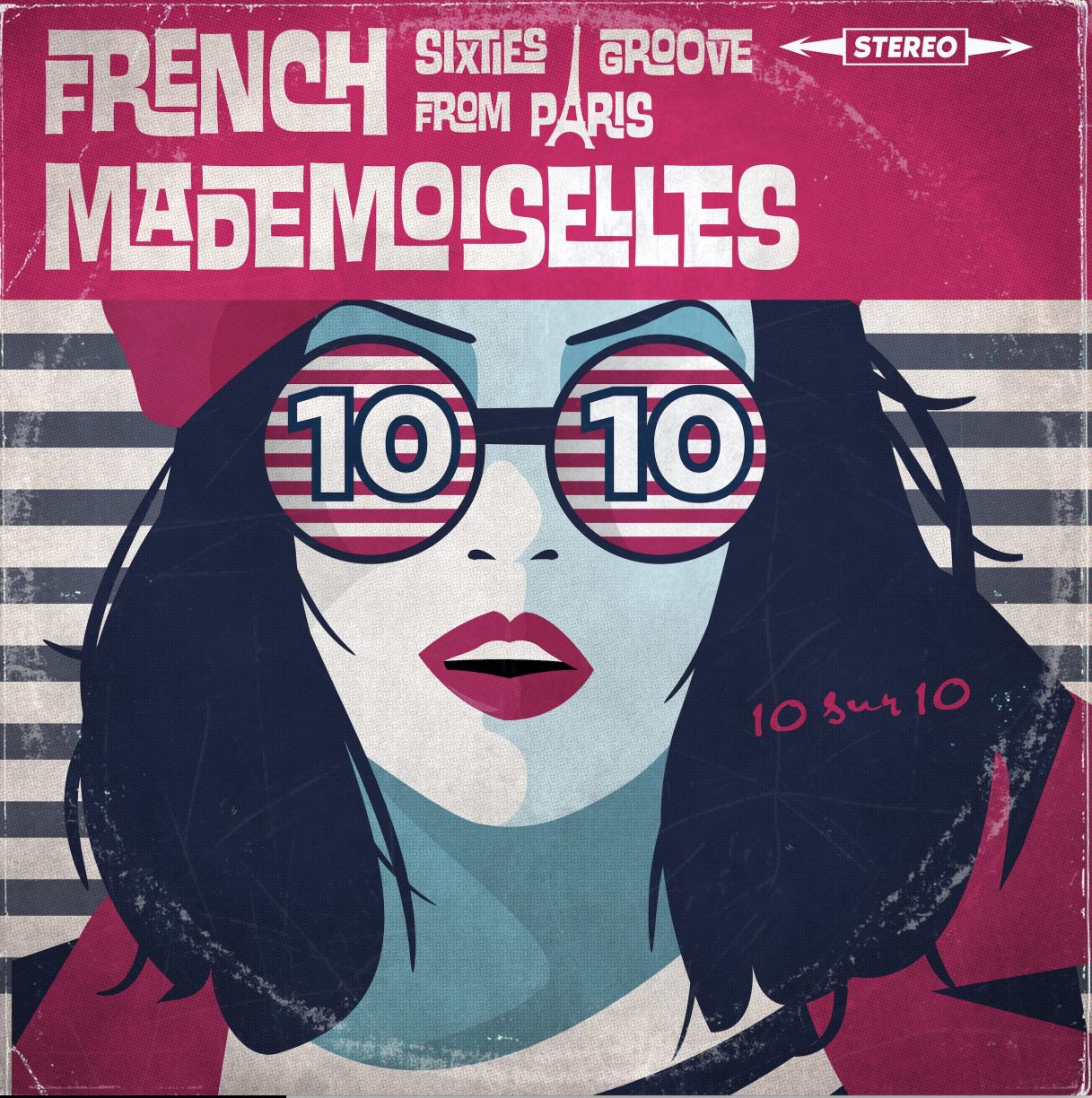 The title of their first song, “French Mademoiselle,” which translates to French ladies, was inspired by the dynamic duo of Mademoiselle K.T. for Katia and Mademoiselle Lexie. Mademoiselle Katia is a native young girl from the south of France. While her counterpart is an American citizen. They both have decided to drop each of their albums with a sexy and sometimes funny touch.

The first album, French Mademoiselle, will be released on the international day of mini skirts. Their second song, Mon Romeo, will be out on international kiss day on 6 July 2021 on all platforms.

The two offer quite a resemblance to Brigitte Bardot or Serge Gainsbourg when they play. These 2 talented singers are making the “made in Paris” huge by contributing their songs. The band was produced by FGL PRODUCTIONS Thierry Wolf Company.

Revival of the classics

These two songs are the reason for the revival of the old golden era. “Mon Romeo,” which translates to “my Romeo,” is the second song of the Parisian collective. It starts with a scene so sensual, couples could barely keep their hands off each other. The singer, Mademoiselle Lexie, in this case, is singing for her cat which metaphorically translates to her lover.

The album, which is called “Femme de Paris,” which translates to “women of Paris”, consists of 14 songs sung by The French Mademoiselles. The release date of the album is yet to be decided, but not to disappoint you, 4 of these 14 titles are already out and doing exceptionally well. With over half a million streams on Spotify and views on YouTube.

Following the inspiration from Gabrielle Chanel and Brigitte Bardot, this artistic collective was modeled to keep the level of fashion quite high. The singers of the band remained as elegant as they possibly could, which just shows in the quality of their songs.

Jacky Delance and Jacques Ferchit, who also worked with Charles Trenet, Charles Aznavour, Mireille Mathieu, etc, made sure that the arrangements that the singers were getting were top quality. Everything seemed like it was custom-made for the singers. The quality products with our talented singers give The French Mademoiselle somewhat of an edge over the others.

The band is set for the revival of the classic era. The revolution has started with the release of the first song, and it is just the beginning.