After their original event was postponed last week due to the devasting Paris attacks, Coldplay finally performed at the The Belasco Theater in downtown Los Angeles to promote their new album, A Head Full of Dreams, last night.
The hour-long show was streamed live exclusively on Tidal.com, and in addition to playing crowd favorites like “Yellow” and “Viva La Vida,” the band premiered three new songs off the album: the love ballad “Amazing Day,” the uplifting “Up&Up,” and the energetic title track, “A Head Full of Dreams.” Their first official single, “Adventure of a Lifetime,” was also a part of the set list.
In case you missed it, check out the videos below!
https://youtu.be/koNrFU82T8E
https://youtu.be/2CNWf8ZsubE
https://youtu.be/s6RJ0Yra6cI

Entropy/Enthalpy: The Golden Years of DIY in Philly 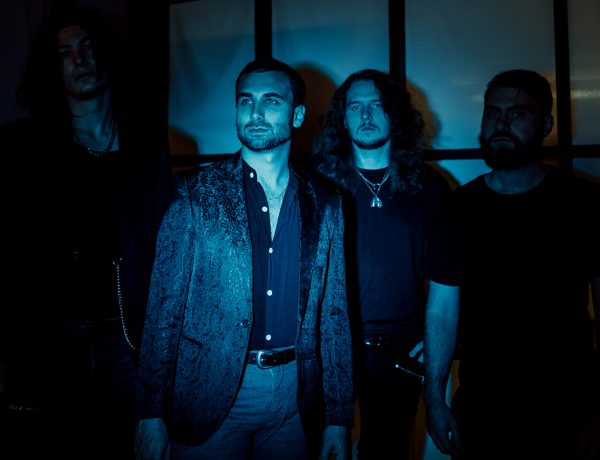 The Best Looks From the AMAs 2015 Red Carpet