Incredibles 2 Was Good, But It Wasn’t Incredible

After 14 years of waiting, the most anticipated film of all time is finally out.  Incredibles 2 hit the theaters June 15th and grossed $180 million on opening weekend.

It was upsetting, yet predictable, that superheroes are still illegal in Incredibles 2, which leaves the Parr family living like refugees, held up and hiding in the Safari Court Motel.

But, there was an interesting twist on Incredibles 2, Elastigirl (Holly Hunter) is in the spotlight while Mr.Incredible (Craig T. Nelson) is home playing Mr.Mom. Winston Deavor (Bob Odenkirk), head of a telecommunications company, is a wealthy superhero fan who wants to help bring supers back. He asks Elastigirl to join him on his mission, enlisting her to partake in public acts of crime-fighting.

It was surprising that young baby Jack-Jack stole the show, especially during his scene with super-suit designer, Edna Mode (Brad Bird). It was fun to see Jack-Jack’s many rumored powers, come to life! Who would have ever thought that such a young baby would have so many incredible powers. I wouldn’t be surprised if there was a spin off sequel that was based primarily around Jack-Jack.

Although Incredibles 2 wasn’t all it was hyped up to be and disappointing to die hard Incredibles fans, the movie was filled with humor and fun. But it seemed to be missing the thrill and adventure that the first movie delivered. There was a lot to live up to, Incredibles was an amazing movie, easily a childhood favorite for many people. Incredibles 2 was good, but it wasn’t incredible. 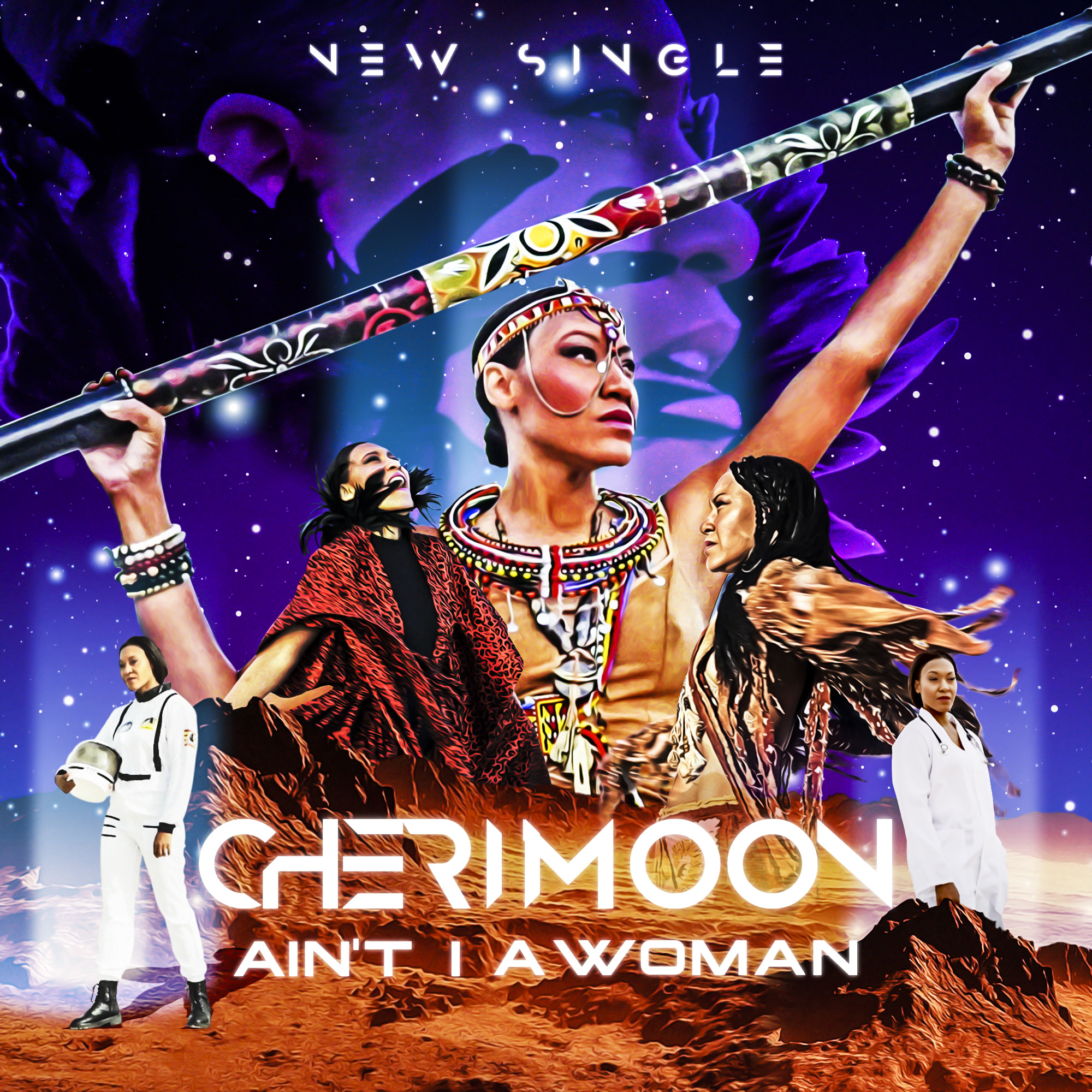 Cheri Moon Speaks Her Truth With “Ain’t I A Woman”

Makeup Trends Heating Up This Summer