Nothing says new music like a Friday, and this week was no exception. From the fiercely poignant indie rock of 18-year-old Lindsey Jordan, better known as Snail Mail, to the crisp comeback pop of Swedish singer Lykke Li, to the long-awaited collab from Kanye and Kid Cudi, this week we truly saw it all. Keep up with our top picks from this weekend’s releases below with Cliché Magazine’s new music roundup.

Lindsey Jordan made a name for herself long before the release of her first full-length album, which is pretty indicative of the level of talent to be expected from Lush. Her overwhelmingly well-received first album taps into the melodramatic well of adolescent feelings known to all — her lyrics often cutting open time-worn cliches with her biting sarcasm, while her vocal lilt conveys all the peaks and valleys of serious emotion. Only 38 minutes in length, Lush is a concise and carefully curated work, letting no minute go to waste. Jordan has definitely been one to watch since releasing the Habit EP in 2016, but Lush discounts her from being some sort of one-hit-wunderkind. If she isn’t on your radar already, you better start paying attention, otherwise you risk falling head-first off a very fast bandwagon.

so sad so sexy by Lykke Li

It’s been four years since the Swedish alt-pop sensation Lykke Li released an album, but so sad so sexy may just have been worth the wait. The tender release teases trap influences, while staying true to the danceable soul that Li has become known for. Featuring the first collaboration of her solo career with Good For You rapper Aminé, this album is, in many ways, a fresh start for the singer. Since 2014’s I Never Learn, she’s become a mother. When releasing the video for the closing track “Utopia,” she added the caption “Utopia is all my mother ever wanted for me and all I ever want for him,” referencing her son, Dion. She’s also flirted with other endeavors, trying her hand at acting, collaborating with other artists on their projects, and joining supergroup liv. In short, so sad so sexy lives up to its name completely, and shows Lykke Li reinvented, holding her head high.

Even if the discussion of Kanye West’s politics (specifically, his penchant for certain red hats) was completely tabled, it’d still be safe to say he’s had his highs and lows this summer. His highly-anticipated ye album, while receiving mixed reviews, left fans and critics alike missing the experimentation he’s made his name with. Regardless of whether or not you liked it, it’s hard to argue that he took any risks musically. And then in comes KIDS SEE GHOSTS. This high-energy collaboration with Kid Cudi shows West’s production at its best, while Cudi’s verses hit hard.

Disclaimer: It’s important to note that this album, like ye, once again interrogates the way in which people separate artists from their art. This album makes it tempting to separate West from his politics, but that is not always the right thing to do. While West has proven he is on his game musically, this in no way justifies any problematic behavior. The choice to separate West from his art, or not, in an increasingly volatile political climate is a decision that can only be made by each individual listener. 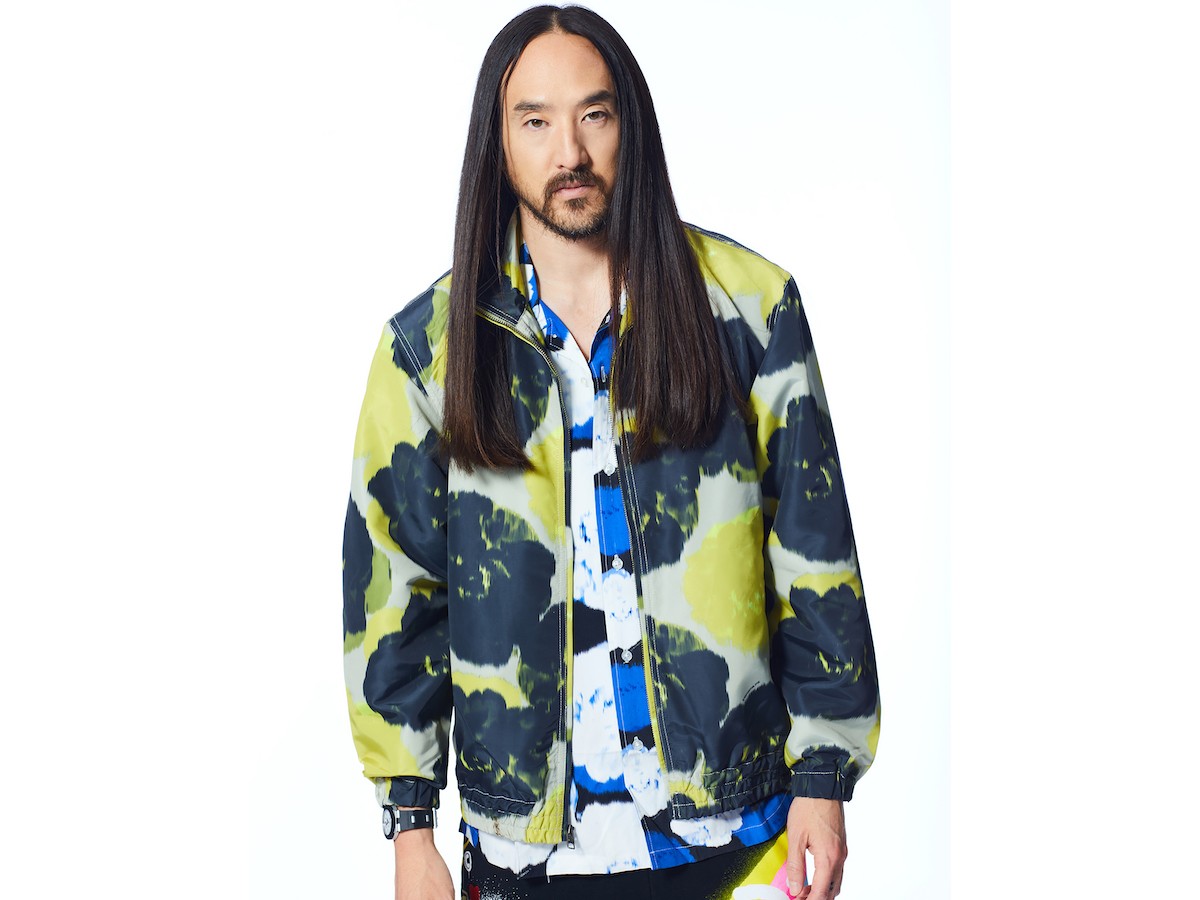 Singles That Give Us a Taste of Albums to Come

Building a Life of Her Own: Diana Hopper Opens Up About Goliath, Co-producing, and More

Great Gifts to Get Your Dad for Father's Day