The most bizarre and unlikely pairing came together and made a movie: Jackie Chan and Johnny Knoxville. You have one man who sacrifices himself to be his own stuntman for the art of a movie while on the other hand, you have a man who has been known to do the most ridiculous stunts for the hell of it. So, maybe it isn’t that bizarre after all?
Chan and Knoxville star in the Action-Comedy Skiptrace, directed by Renny Harlin (Die Hard 2, The Covenant). Set in different locations throughout Asia, Chan plays detective Bennie Chan who is hell-bent on avenging the murder of his partner, Yung (Eric Tsang). Bennie spends years trying to catch on the crime lord “The Matador” and pin him behind bars, but fails to do so with every attempt. On the other hand, conman Connor Watts (Knoxville) gets caught in the crosshairs of an organized crime with Bennie’s niece, Samantha (Fan Bingbing). However, Connor gets kidnapped by a Russian kingpin and is taken to Russia. Bennie is now forced to hunt down Connor to clear Samantha’s name. When Bennie and Connor finally cross paths, this eventually turns into a buddy cop movie except this isn’t Chris Rock by Jackie’s side.
Phew. Did you catch all that?
Skiptrace shows a much more relaxed side of Jackie Chan. I mean, for crying out loud we’re given the gift of him singing Adele’s “Rolling In The Deep” and him absolutely losing his mind over alpacas. It’s rare to see Jackie’s true personality be revealed in movies where he’s not always a straightedge! And that would explain why Knoxville seemed so fitting to be his co-star.  As you guessed it, Knoxville is the comic relief in the movie that counteracts all of Jackie Chan’s seriousness. He successfully manages to get Jackie’s character into trouble time and time again.
At 62 years old, Chan is still out there kicking ass with absolutely no stunt double – all while accepting each painstaking bruise or cut with a smile on his face. He hasn’t lost his stride. As much as I want to praise him for his existence and being the man he is, this wouldn’t be an honest review. My only question to him would be, “Why?”
As much as this movie is enjoyable with hilarious side comments and banter between the characters, it’s clear to see why this isn’t a theatrical release despite having Jackie Chan and Johnny Knoxville tied to the film. There were just some scenes that didn’t seem necessary or storylines that seemed a bit bleh. For instance, Knoxville’s character was hung upside down on top of a bowling lane so a Russian mafia-like family could determine if he was cheating on one of their family members. Really? I get that this is the whole reason why they needed to travel from point A to point B, but this could have been thought out differently.
If you’re expecting an Oscar-worthy movie, skip out on this. If you’re seeking for a good, wholesome fun movie to kick back to, this can be one of them. Although I’m upset with what kind of movie Jackie Chan chose to star in, I’ll still stand by him and support his work.
Note: To be fair, I cannot really base much of Knoxville’s roles to anything serious that I’ve seen from him other than The Ringer, Bad Grandpa or Jackass.
Read more Movie Review at Clichemag.com!
Photos courtesy of Saban Films 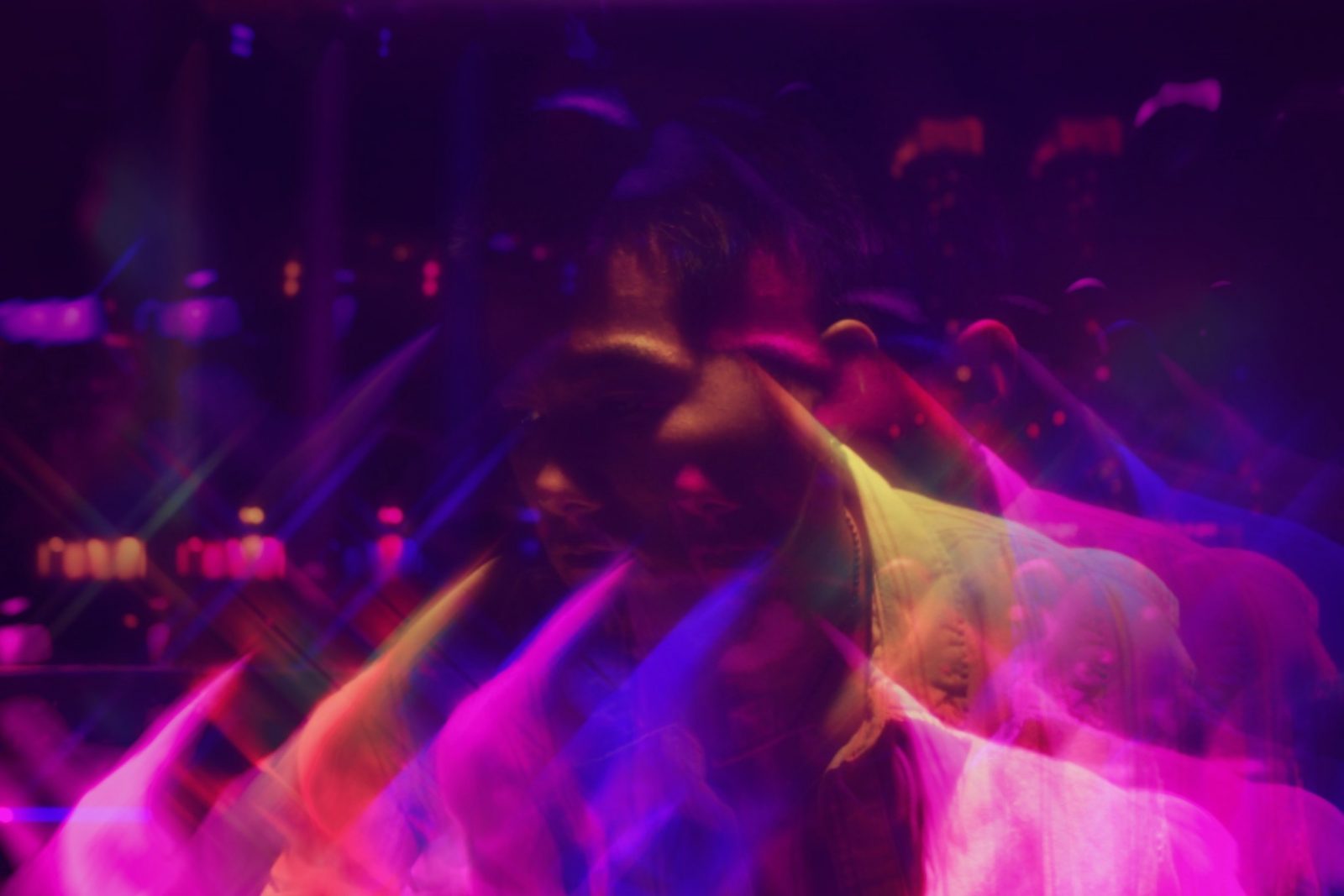 Make an Impression With the Perfect First-Date Dress