While the fashion industry is notorious for its environmental wastefulness and often poor treatment of its workers, buyers often wish to make a difference, but are lost when it comes to navigating such a complex industry. However, there are many options when it comes to making sure your clothes come from moral and sustainable platforms. Here are 3 ethical fashion companies you should buy from.

Given the second hand nature of all their listed products, this online thrift-store’s values revolve around sustainability. ThredUP wishes to challenge the fashion industry’s unnecessary obsession with “newness”, lessening the amount of discarded clothing in landfills. They use innovative technology to process thousands of garments a a day, while spreading education of the environmental benefits of buying used fashion. They even collaborated with Olivia Wilde to create a second hand t-shirt collection, promoting the significance of second hand fashion to mainstream audiences. With a wide arrange of options of 35k brands, ThredUP is suitable for any shopper. Take their original fashion footprint calculator quiz if you want to make a positive impact!

At its height of popularity, American Apparel dominated internet platforms such as Tumblr with their sexualized, high flash photography advertising and straightforward designs. It originally went bankrupt in 2017, shutting down 110 stores. However, the brand was revived by Canadian manufacturer Gildan Activewear, the second most sustainability managed apparel company, who revamped its image to highlight female empowerment. Currently, American Apparel operates as an online only platform. Currently, the brand emphasizes its “ethically made and sweatshop free culture. According to their website: “All production employees at our owned facilities earn significantly more than the legally-mandated minimum industry wages in all the countries where we operate. Moreover, in the majority of our locations, our employees receive valuable competitive benefits such as 24-hour access to medical clinics, free transportation to and from work, subsidized meals, and access to financial aid programs.” They also value the LGBTQ+ community, donating to the Trevor Project and the Montreal Pride Parade.

Reformation is a vintage inspired clothing website known for its elegant and feminine silhouettes. Founded in California, Reformation opened downtown Los Angeles’ first sustainable factory in 2013. Their sustainable practices include being 100% carbon neutral (meaning no carbon dioxide is released into the atmosphere), and tracking its environmental impact through a tool called RefScale. They are also dedicated to creating safe, healthy environments for their workers. According to their website: We do so through partnerships with industry groups like the Fair Labor Association, conducting on-site social responsibility audits, and a commitment to ensuring workers have a voice in our organization. Although their styles may be on the pricier side for many, the high quality of the clothing proves to be a worthwhile investment that will last you years. With their classy and flattering options, Reformation offers the perfect combination of ethical and stylish.

Fast Fashion is the rapid production of high amounts of clothing, getting them onto the market for consumers as quickly as possible. This mostly entails places such as shopping malls, or more commonly as of 2021, online platforms. Many busy people in today’s Western society are drawn to fast fashion due to its convenience and need for social acceptance without thinking of the implications. Although websites like SHEIN and Romwe may seem appealing due to their trendy styles and vast array of options at surprisingly low prices, their charm happens to be deceiving, and ultimately not worth it, which is why you should stop buying from fast fashion.

1. Its Terrible for the Environment 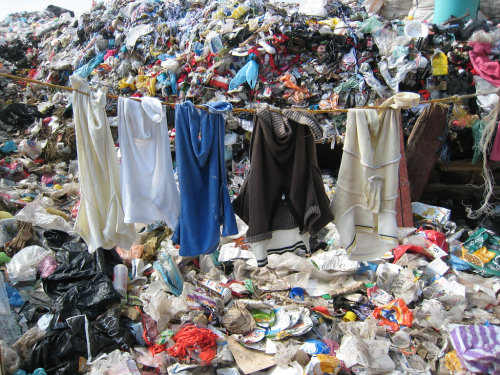 According to a 2020 report from Princeton University, the fashion industry uses one tenth of all the water needed to run factories worldwide. It is also responsible for massive amounts of plastic in the ocean, while being the second largest consumer of water globally. It is also very wasteful considering how often clothing that is no longer considered “trendy” ends up clogging landfills or producing pollution due to mass incineration from people carelessly throwing it away. The accessibility of clothing on the internet has caused the damage to skyrocket, with people buying 60% more garments in 2014 than they did in 2000, and clothing production practically doubling since the year 2000 as well. 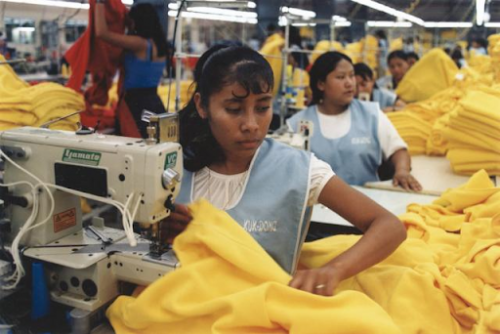 If the prices on a clothing website seem too good to be true, chances are they’re coming from a sweatshop. By paying their workers far below a living wage and putting them in poorly run inhumane conditions, companies can afford to mark down their prices to sell to a wide audience. People are inaccurately told that they should buy local in order to avoid these circumstances. However, it is a common misconception that clothing made in the USA is inherently ethical. The truth is many are unaware that there are exploitative “sweatshops” in America as well. Mostly undocumented immigrants, these workers are desperate to feed their families with 12 hour work days for three cents a piece at a maximum of $5 an hour, and have been employed by companies such as Fashion Nova in Los Angeles.

3. Its Not Actually Cheaper in the Long Run 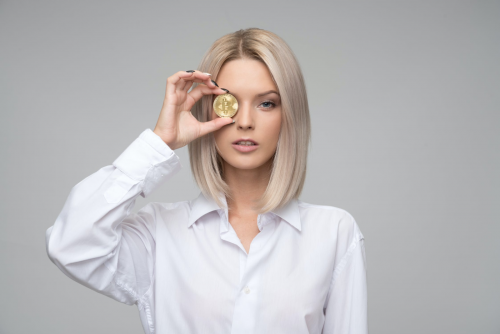 One of the most common arguments defending fast fashion is that the prices are within the only range that many people can afford, therefore the responsibility to make more ethical choices within their clothing purchases should not be placed on the everyday consumer. However, while it is true that the main culprit of fast fashion’s societal damage are the mass companies and factories, we can still choose to play a role as well. Logistically, the material in fast fashion clothing is often so cheaply made that the items often fall apart after just a few uses. This ultimately negates the purpose of the cheap prices if people have to keep buying more and more clothes in order to replace them. Therefore, consumers end up saving more money in the long run by investing in more high quality pieces that end up lasting longer-even if the initial price is a little higher.

Overall, it is apparent that the fast fashion industry is in need of major reform. While targeting the root of the issue would include changing the practices of mass corporations, everyday consumers can still make a difference by refusing to contribute to certain brands. Ethical alternatives include buying second hand clothing from platforms, donating unwanted clothing instead of throwing it away, buying clothing made from recycled material without plastic, and making sure that and researching an organization’s practices before buying from it.