Tag Archives Heilung and The Heroes of Valhalla

Heilung and The Heroes of Valhalla: immerse yourself in the magic of viking mythology. In 2020, fans of Vikings finally discovered the fates of their favorite Norse heroes in the sixth and final season of the Emmy award-winning television epic. The series follows the life of Ragnar Lothbrok, a farmer who becomes an infamous warrior, with the support of his formidable family and strength from the mythical Norse gods of the Aesir and Vanir. Since the show first hit television screens across the US and Canada back in 2013, it has not only gained a huge fan base, but has also inspired an explosion of interest in Norse mythology.

For those of you who haven’t seen it, it’s well worth a watch. Not only will you be inspired by strong characters and entertained by the epic battles and intrigue, but you will also be introduced to the magic of the Norse myths which brought meaning to the lives of the legendary Vikings. For those who are already fans and can’t wait for the spin-off Vikings: Valhalla to hit Netflix, why not immerse yourself in the magic of Viking mythology in other ways. 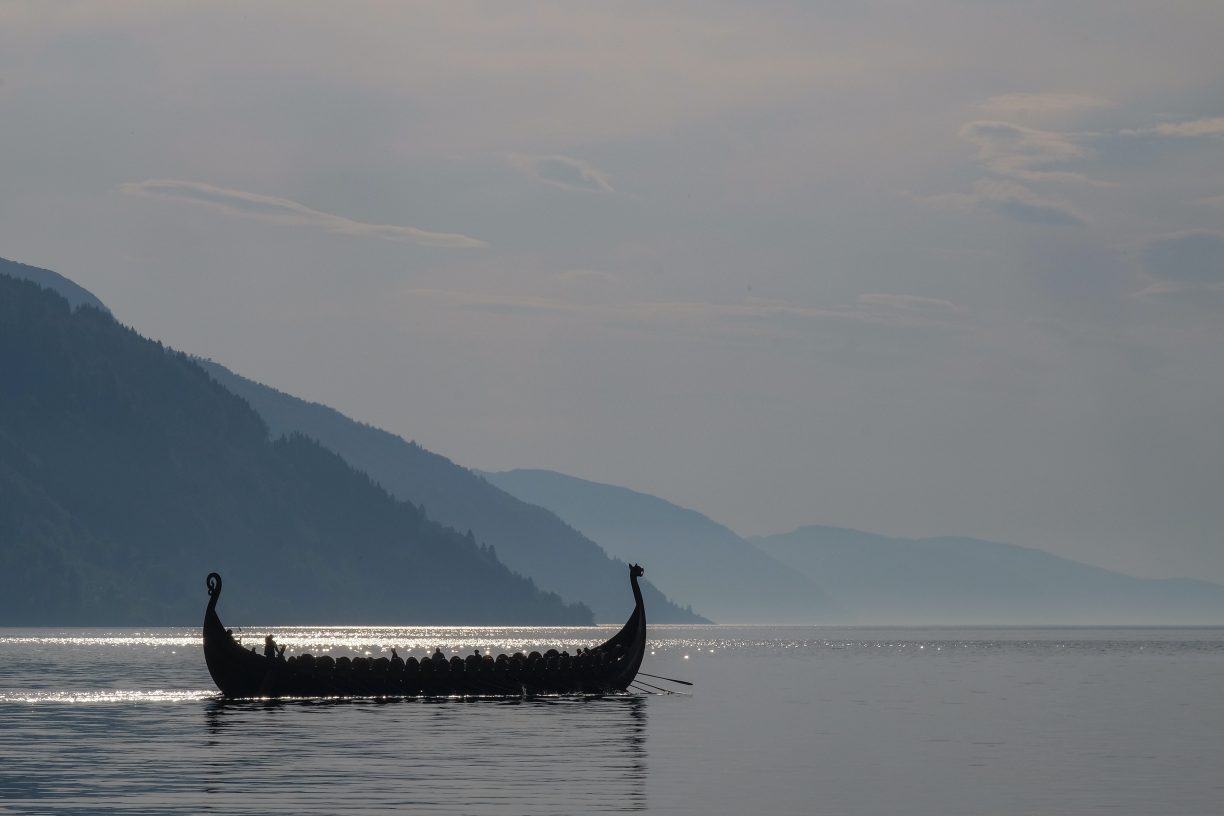 Photo by Steinar Engeland on Unsplash

Listen to Music Inspired By The Myths

Fill the Viking longship-sized void by listening to some dark Norse music by Scandinavian folk band Heilung. Their name means “healing” in German and their music is inspired by texts and runes dating back to the Viking Age. They debuted their first album Ofnir back in 2015 and have since gained a cult following. They’re known for their live performances, dressing in lavish headdresses, and beating human bones on a horse-skin drum, blessed by a blood sacrifice…

You’ll have heard their music on the soundtrack of Vikings, discover more here and join them for a ritualistic evening on tour in 2021.

Call On The Gods and Battle With The Vikings 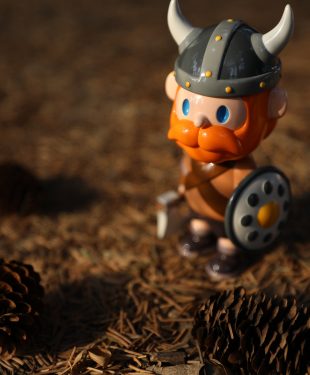 Photo by hao qin on Unsplash

If you’re looking for something slightly less immersive, thanks to the growing interest in Norse mythology inspired by the TV show, there is now a huge choice of fun, Viking-themed entertainment to enjoy. You can battle Vikings from the comfort of your own home through mobile apps such as Vikings: War of Clans and some mobile sites even let you earn bonuses whilst discovering more about Norse mythology through slot titles such as Book of Vikings, and you can find more info here about the best online casinos, as well as what they offer.

Feast with Odin in the Great Hall of Valhalla

Even the big names in video games are embracing the rising popularity of Viking history and mythology. Last year, Ubisoft released a Viking-inspired installment of their hit video game franchise, Assassins Creed: Valhalla.

Vikings believed if they fought well in battle and died, they would be greeted by the war god, Odin, in the Great Hall of Valhalla and enjoy an eternity of feasting and fighting. It gave them the courage to be legendary warriors. And now you can be one too – learn more about the game and how you can fight for Valhalla.

Immerse yourself and fear not! Vikings: Valhalla will be on our screens before we know it.

entertainment, Heilung and The Heroes of Valhalla

How to Stay Safe When Gambling on new Casino Sites