Today we want to share 5 things you didn’t know about this top holiday destination: Croatia. Croatia is known for its beautiful beaches, picturesque cafés, great wine and amazing nature. It is one of the favorite holiday spots in Europe for a good reason. But there is a lot more to Croatia than most people are aware of. Here are some of the 5 most interesting facts about Croatia that you might not know: 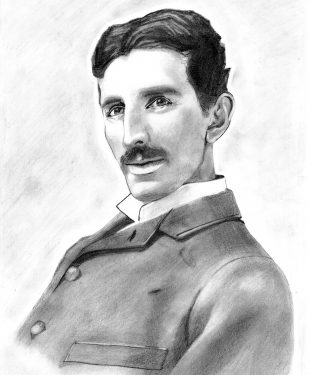 Nikola Tesla was from Croatia

Most people have heard about Nikola Tesla, but many don’t know that he is from the area. The inventor who changed the world with amazing discoveries was born in a small village during the Austrian Empire in what is Croatia today. He also embraced his Serbian roots and is celebrated by both countries today for his achievements.

Croatia gets more sun per year than Sydney, Australia

It’s hard to imagine that there is a place in Europe in which the sun shines more often than in Australia, but Croatia actually gets more sun than Sydney, Australia, which is part of the reason why so many people love spending time here. The climate is ideal for a holiday and makes it one of the most loved holiday spots in Europe. 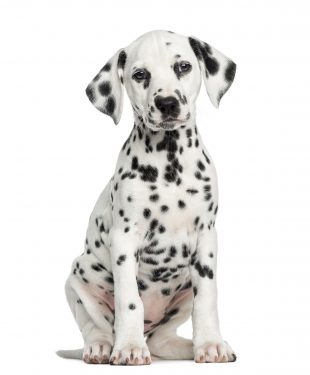 Who doesn’t love the spotted dog breed that became known as Dalmatians and was even featured in successful Disney movies, simply because of its cuteness? Dalmatians were originally used as hunting dogs in Croatia’s historical region of Dalmatia. Did you know? When Dalmatians are born, their coat is often not spotted yet, instead they are born with plain white coats. Their spots then usually appear within a few days.

Croatia has the smallest village in the world

With only 20-30 inhabitants, the village Hum became known as the smallest village in the world. If you visit Istria, you can visit this small group of homes in the Municipality of Buzet. From the town Buzet you will need to drive approximately 14 kilometres by car until you reach Hum. If you don’t have a car, consider taking an excursion bus or even taking a nice walk through beautiful Istria. This way you will be able to view all of the interesting sights and natural beauties.

In order to see as many things as the country has to offer, booking an escorted tour to Croatia will give you the chance to do so. There are countless things to see and do. Taste amazing seafood dishes, try some outstanding wine, visit Zagreb’s pretty coffee houses, spend time relaxing at the beach or go sailing. The beautiful nature parks and landscapes are also perfect for a hiking trip when the sun is out.

3 Reasons why you Should Try CBD Products for Yourself