Why You Should Be Watching All American

The newest show to hit the CW has been All American. All American tells the true story of Spencer James, a rising high school football player from Crenshaw recruited by former NFL player and coach of Beverly Hills High School, Billy Baker, to come play for him. Spencer James tries to adjust to his new life while still staying true to himself and his community. Here are the top five reasons you should be watching All American.

Spencer James cares about his family. He does whatever he can to protect his family from anyone and that’s the heart of the show. Spencer comes home to Crenshaw every weekend just to spend time with his mother and brother. His mother always keep him in check when he is in over his head at times and his brother brings the comedic relief when needed. Spencer is even willing to settle his football dreams for the sake of his mother getting a college education. Spencer’s dad left when he was younger, and you see how Spencer carries that hurt around with him and does his best to be a better example of a man to his brother. He has a lot on his plate but everything he does is for his family and he tries his best to be the change for his community.

Coop is Spencer James’ best friend who runs into trouble when she starts to hang out with drug dealer and gang member Shawn. In the wake of Shawn’s death, Coop decides to get justice for him, so she joins a rival gang to the one that killed Shawn and take the life more seriously. Spencer does whatever it takes to make sure Coop has a better life than being on the streets of Crenshaw. He goes to bat for her and never wants anything bad to happen. So he starts to do things in his community to make sure the gangs get off the street and Coop can escape that life. He tries his best to balance everything on and off the field.

The romance on the show reminds me of One Tree Hill, with the love triangle of Brooke, Lucas, and Peyton in season 1, in the dynamic between Olivia, Spencer, and Leila. Olivia is Billy Baker’s daughter who is interested in Spencer from the beginning. Olivia recently returned to the Baker home after rehab for drugs, and she finds that Spencer is living with them. But even though Olivia likes him, Spencer eyes her best friend Leila. There are twists and turns to this love triangle especially with Olivia having a one-night stand with Asher, Leila’s boyfriend before she went to rehab. Once Leila finds out, she quickly turns to Spencer and they begin dating. Even Olivia starts dating Spencer’s old teammate. It will be interesting to see where all these relationships go before the season finale.

When Spencer first joined the football team, his teammates were not so pleased with the new adjustment. Spencer became the new target of Jordan and Asher, who try to make him leave the team. Jordan is the son of Billy Baker and the quarterback of the team who was not so rigorous about him being in his house. Jordan and Spencer’s relationship starts off so rocky, that even once they start to become friends, there are always problems that show up. Jordan and Spencer decide to work as a team and have a great relationship throughout the episodes. Asher had a problem with Spencer the moment he showed up because he thought he was taking his spot and his girlfriend at the time. Asher runs into trouble when his family runs out of money and is forced to live in her car. Olivia, concerned that Asher will end up like her, suggest that he stays with Leila for awhile. You start to see Asher change for the better and even develop a cool relationship with Spencer.

There is a little mystery to this show, especially when Coach Baker takes interest in Spencer James’ football career. With the background of Billy and Grace being in love in high school, it asks the question of whether Billy is Spencer’s real father. Each week, there is something that adds to the past of what really happened between Billy and Grace especially when Billy’s father starts talking. Even Jordan started looking for clues into why his dad is so invested in having Spencer play at Beverly Hills High. But Billy quickly denies any situation that Jordan thinks may or may not happen between Grace and his dad. It will be interesting to see how this all unfolds before the season ends.

All American tackles social issues like police brutality, sexuality, and the pressure of being an All American. I think a lot of people can relate to this show because of the different characters that appear on it. Spencer’s sense of family and belonging is what makes this show stand out—not to mention football. Spencer wants to go to the NFL and proves every day why he’s an All American. All American continues on the CW on Wednesday following Riverdale.

Why You Should Be Watching All American. Featured Image Credit: The CW

Hello! I'm Kemberlie and I'm an Entertainment Writer at Cliché Magazine. I love this job. I get the opportunity to write about celebritities and things that really interest me when it comes to TV. I've been writing for four years and I will be graduating this fall from Sam Houston State University. 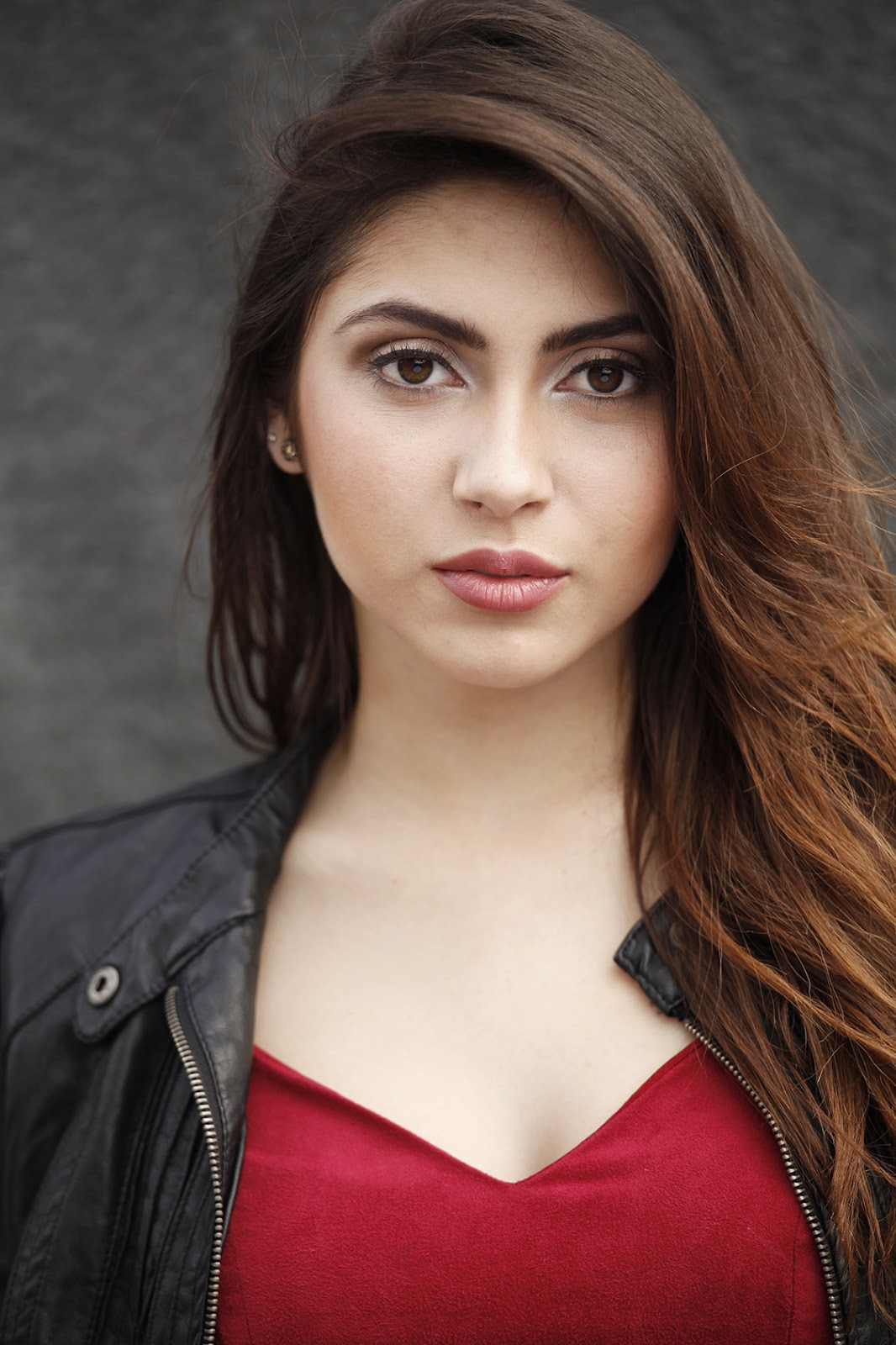