Warning: ‘Agents of S.H.I.E.L.D’ Season 3 premiere spoilers ahead!
Following a lackluster first season and a second season that better established itself, the season three premiere of Marvel’s Agents of S.H.I.E.L.D. shows why this addition to the Marvel universe was a great idea.
After the plane full of Terrigen crystals was thrown into the ocean at the end of last season, the crystals have begun to spread across the globe triggering a mass transformation of Inhumans. The episode opens with Joey (Juan Pablo Raba), a new inhuman, struggling to deal with his new-found abilities.
Joey is surrounded by a team of unknown men who are ordered to take him out with lethal action if necessary, but luckily for him, Skye (scratch that) Daisy (Chloe Bennet), Mack (Henry Simmons ), and Lance (Nick Blood) come to the rescue and save him.
Daisy has learned how to control her powers since the end of last season and tries to ease Joey’s worries by explaining about his DNA change, but I would imagine that learning that you’re half-alien would be a difficult idea to process so it makes sense that Joey has a minor meltdown.
Meanwhile, Coulson (Clark Gregg) is determined to learn who the group of men is led by and snaps a photo of a woman we later learn is named Rosalind (Constance Zimmer). After scanning her photo, the team learns that she has many aliases under many government organizations, so they are at a standstill. While Coulson and Co, do their digging, Rosalind and her team are researching on their own. It also turns out that they have a room full of presumably dead Inhumans that they are studying. Who are these people and why are they killing Inhumans?
Back on the  S.H.I.E.L.D. plane, it turns out that Bobbi (Adrianne Palicki) and Lance are still not talking to each other. That couple needs some serious therapy. But Bobbi is preoccupied running a simulation to see how far the crystals have spread.
Coulson seeks her assistance in getting Fitz (Iain De Caestecker) back because apparently he hasn’t been showing up to work. With May (Ming-Na Wen) off on a vacation with her husband that she never returned from (we miss you!) and Jemma Simmons (Elizabeth Henstridge) swallowed by the monolith at the end of last season, the S.H.I.E.L.D. team needs all hands on deck.
Just some random thoughts about Coulson from this episode: he drinks from a Grumpy cat mug, and that’s why I want to be his best friend; he struggles to remember that Skye is now Daisy, which, same here; and I totally forgot that he lost an arm last season. Okay, back to business.
Bobbi is covering for Fitz who is off looking like a dapper spy in Tangier, Morocco. He’s been trying to find out more information about the monolith since losing Simmons. He’s dropped off at a house and a bag is thrown over his head after he tries to negotiate a meeting between him and the man in the house.
Turns out the man is called Yusef (Ido Mor), and he can’t open the briefcase Fitz brought. He says he’ll give Fitz his life in exchange for Fitz to open it. Fitz is a man who has lost the love of his life, so he says no deal. He needs to learn about the monolith and believes Yusef has the item with the answers. He is a man willing to risk everything. Yusef gives him the item and Fitz opens the briefcase, which he says contains weapons, but he tricks Yusef and manages to escape.

On the plane, Bobbi has determined Rosalind’s schedule, so Hunter and Coulson attempt to confront her. But Rosalind did her own research and overtakes the men on the Subway. Rosalind and Coulson have some witty banter back and forth, as they each try to keep their secrets but seek information from each other. Rosalind is the head of the ATCU (Advanced Threat Containment Unit, a name we learn later in the episode). Both Rosalind and Coulson believe each other has been killing the Inhumans, so we all learn that there is probably a third group involved.
While this is happening, Mack and Daisy pose as patients to confront Lincoln (Luke Mitchell) who is trying to pose as a normal human doctor in a hospital. Daisy asks for his help in teaching Joey and the other Inhumans how to control their powers, but Lincoln doesn’t want anything to do with this.
They begin to argue but are interrupted by a freakish beastly Inhuman called Lash (Matt Willig) who is hunting other Inhumans. Lincoln and Daisy work together to get rid of Lash, but he escapes. With Lincoln’s cover blown, Daisy again tries to get him to join their team, but he runs off. Something bad is going to happen unless Lincoln gets over himself.

This attack on the hospital prompts Rosalind to receive a phone call. She leaves to another train car, but while she’s gone, Hunter and Coulson trick her henchmen and manage to escape.

The President addresses the alien threat and says he has a taskforce to eliminate the threat and mentions a number of events from the Avengers films. I do love the tie-ins to the Marvel cinematic universe.
Once the team is reunited on the ship, they try to determine what their next step is. Hunter and Bobbi talk about their situations, and Hunter says he is ready to hunt Hydra on his own. Bobbi tells him to wait for her. This appears to be the leadin to the new spin-off that was ordered last month. Marvel’s Most Wanted is apparently going to follow the two as they continue on their own adventures.
Coulson watches the simulation of the crystals and sees how it has covered the world and is waiting for Fitz when he arrives. Fitz’s search for an answer about the monolith reveals a parchment with the word death in Hebrew. This doesn’t bode well for Simmons. Coulson tries to comfort Fitz and explains that they are all struggling, but that he needs him to focus.
Fitz enters the room with the monolith and blasts open the cage that it’s in. He confronts the stone, pounds it, and begins screaming for it to do something. Fitz being heartbroken leads me to tears — so many tears.
Though no one knows where Simmons is, it is finally revealed that she is alive on some distant planet in some universe running from something. YAY! But where is she? What is she running from? Is it this universe? How can S.H.I.E.L.D. save her? So many questions left unanswered. But previews for next week show that the team is coming up with a plan.
The preview also showed Grant Ward (Brett Dalton) determined to bring the remains of Hydra back from the dead, so we’ll finally get to see him back in evil action. S.H.I.E.L.D. has found its stride, and this season looks like it’s going to be intense. I have to say I am really excited.
Read more TV news on ClicheMag.com
Photo: Kelsey McNeal/ABC

Eliza Bennett Proves ‘Sweet/Vicious’ is the Show to Watch 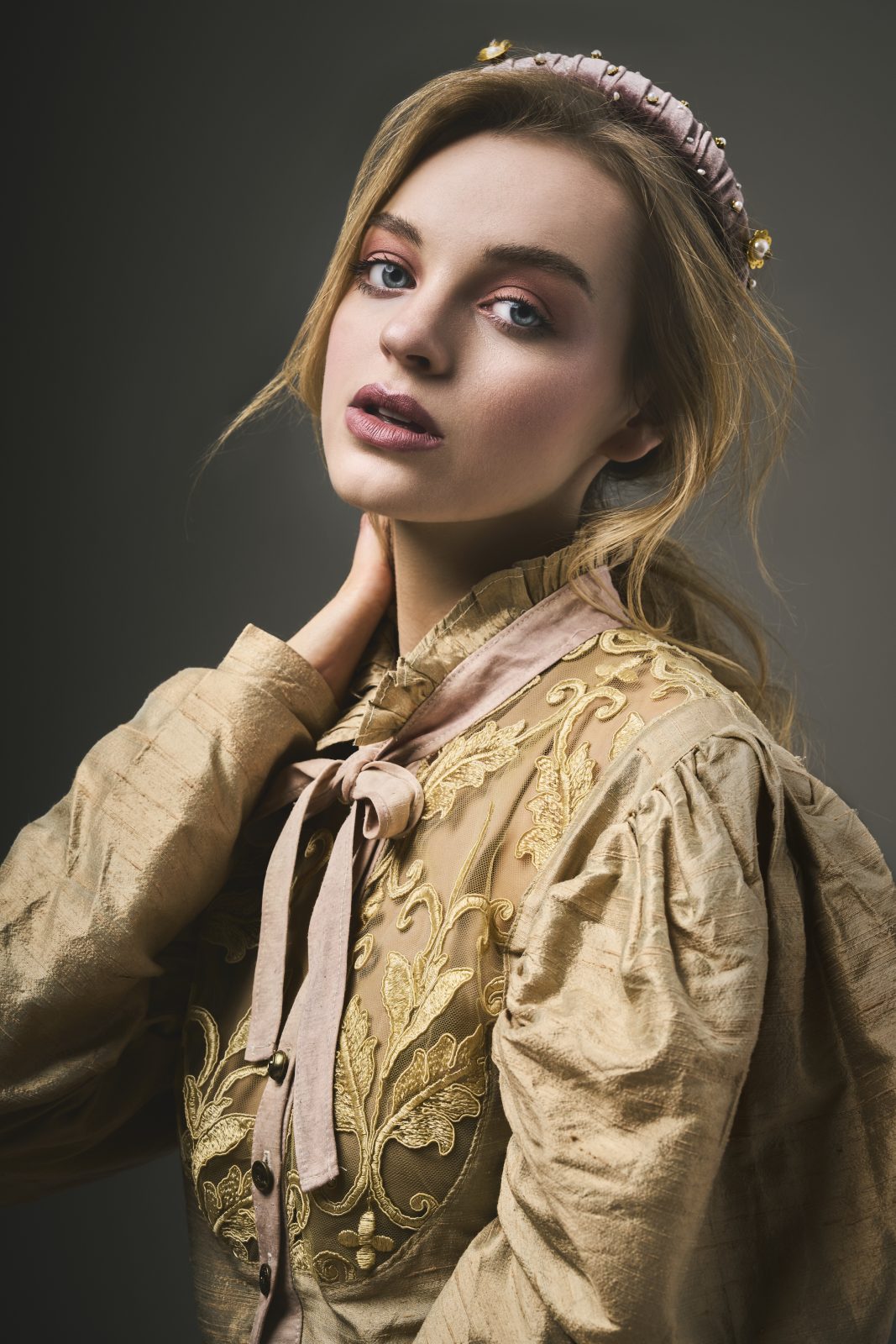 Back In Fall Session